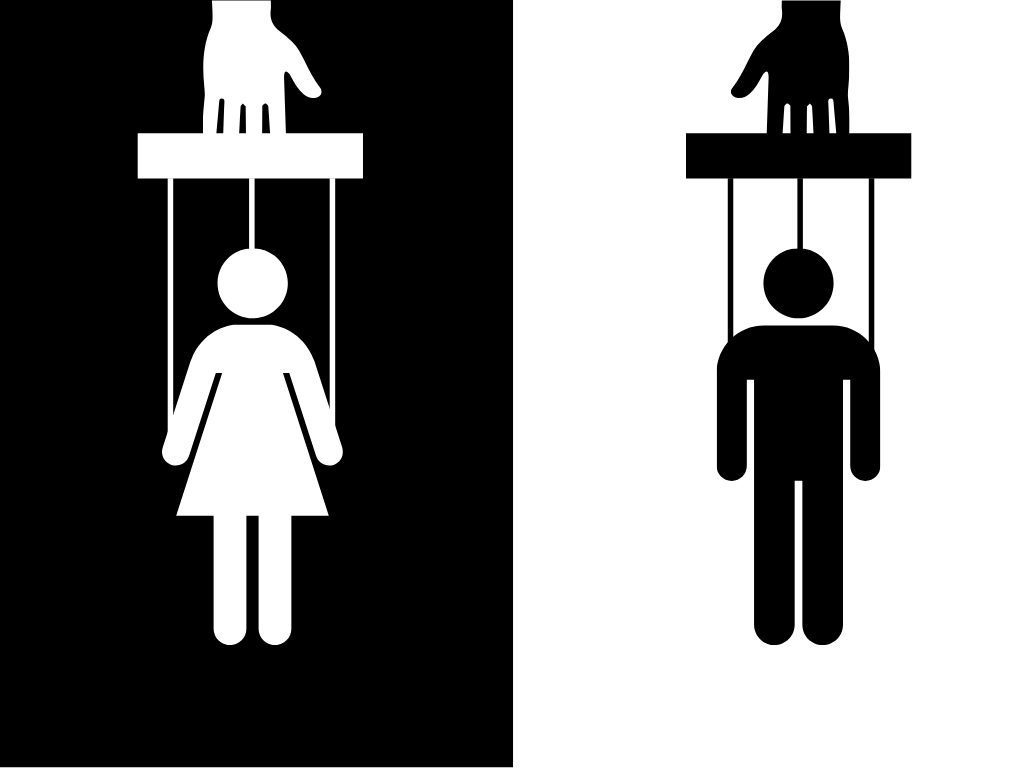 COERCIVE CONTROL is a pattern of acts used to secure emotional, psychological, and financial dominance over a targeted individual. It is also referred to as “intimate terrorism.”

The term was Coercive Control was coined by Dr. Evan Stark of Rutgers University to describe the hidden, invisible psychological violence many survivors of domestic violence experience in toxic relationships. It is a component of narcissistic abuse.

Coercive control  is a kind of emotional terrorism that aims to subjugate a targeted person and give the abuser total control.

Dr. Stark’s groundbreaking work influenced the criminalization of this invisible form of violence  in England and Wales in Section 76 of the Serious Crime Act 2015.

Here is the British Government’s definition:

Coercive Control was criminalized in Ireland and Scotland in 2019. Efforts are also being made in Australia and in the US an historic Coercive Control Bill is being sponsored by State Senator Kevin S. Parker in New York.

Coercive control in the context of narcissistic abuse

Coercive Control is a narcissist’s weapon of choice. After half a century of research, efforts are being made to put a framework in place to protect survivors from this insidious kind of psycho-emotional abuse.

Some of the basis for Dr. Stark’s work can be found in Albert Biederman’s Chart of Coercion and Mary Romero’s comparative study of domestic abuse survivors and prisoners of war.   The findings in these two reports were based on numerous studies of how stress can be used to break down the will of human beings.

For example, Chinese Communists used this kind of coercion in many contexts at universities, prisons, businesses, with laborer and peasants alike. They called  it zu-hsiang kai-tsao or “thought reform”.

Here are the indicators of coercive and controlling behavior:

The impact of this sort of abuse is long lasting. Coercive and controlling abuse harms the survivor’s sense of identity, safety, autonomy and their attachments to other people.

It’s so subtle that many times survivors don’t realize what’s happening to them. They often compare it to the fable of the Boiling Frog. In their isolation, it can be difficult for them to have any perspective.

Daniel Quinn, author of ‘The Story of B’ explains, “If you drop a frog in a pot of boiling water, it will of course frantically try to clamber out. But if you place it gently in a pot of tepid water and turn the heat on low, it will float there quite placidly. As the water gradually heats up, the frog will sink into a tranquil stupor, exactly like one of us in a hot bath, and before long, with a smile on its face, it will unresistingly allow itself to be boiled to death.”

It’s important to remember that narcissism is a trait that exists on a spectrum. It ranges from healthy narcissism to full on Narcissistic Personality Disorder (NPD). These are two very different things. The further along the spectrum of narcissism an individual is, the more like they are to use coercive and controlling behavior to dominate others.

You Get To Be YOU This Time 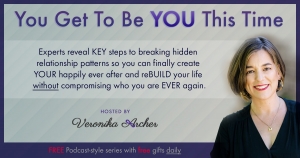 I guarantee there is an entire generation that will instantly

Intoxicated by your love Or what I thought was your