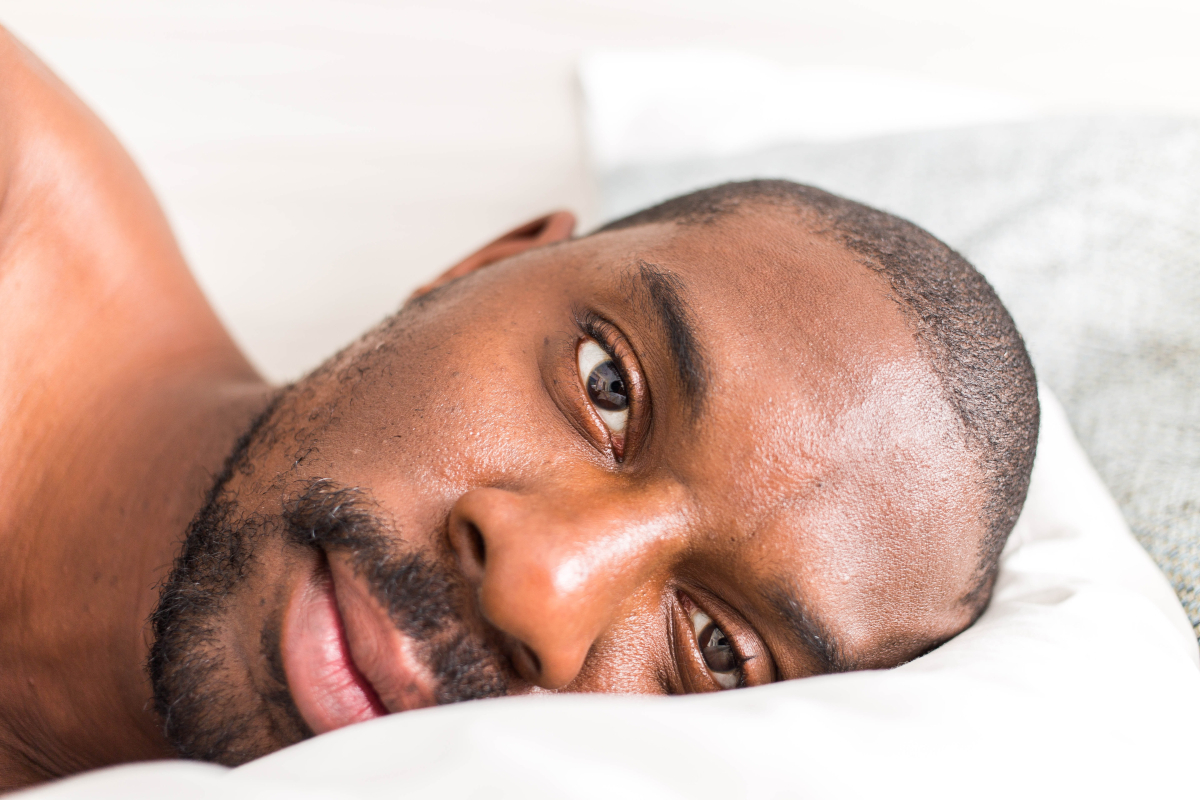 GENDER STEREOTYPES sometimes make it difficult for men and boys to recognize when they are targets of narcissistic abuse. The prevailing assumption is that men cannot be victims of domestic violence – this is false. Current research shows that 1 out of 7 survivors are male.

The belief that men can never be victims can create blind spots, leaving men and boys unable to recognize when they are targets for physical and psychological violence. Often male survivors remain in denial until the damage to their health and quality of life reaches a critical level.

In domestic abuse discussions, the convention is that men are assigned one of two roles: they are either the protector or the aggressor. Society recognizes male privilege while sometimes ignoring the reality that a number of men do not have equal access to many of the advantages associated with their sex. A variety of socio-economic factors determine the degree of a man’s privilege such as race, class, ability status, and sexuality. Male privilege is not fixed or equitably distributed. It fluctuates.

The assumption that all men have equal access to male privilege can blind us to the existence of power dynamics in which some men are at a disadvantage.

This can causes male survivors to slip through the cracks where they don’t receive the care and support they need to recover from domestic violence and its consequences. In many instances, the male survivor’s anxiety, depression, and post-traumatic stress goes untreated and can escalate into serious health outcomes, including auto-immune disorders like lupus and fibromyalgia, substance dependency, and complex post-traumatic stress disorder (C-PTSD).

Men are experiencing a mental health crisis. 4 out of 5 suicides are men and boys. In the UK, suicide is the biggest killer of men and boys under 45. For men 45 and above, drug overdoses are the top killer.

Know the signs of narcissistic abuse

Narcissistic abuse against men and boys can encompass emotional, physical, and sexual violations. It can occur in heterosexual or LGBTQ relationships.

Some common signs of narcissistic abuse are:

The abuser may call you names, put you down and insult you. They may stop you from seeing family and friends. They may also control your finances and use fits or anger and rage to intimidate you.

Though they choose to inflict the abuse on you, they blame you for their actions.

If you are experiencing narcissistic abuse, remember you are not alone.

Here is a selection of web-based resources for male survivors of narcissistic abuse:

If you know of any resources for male survivors of narcissistic abuse that are not listed here please share them in the comments section and we’ll add them.