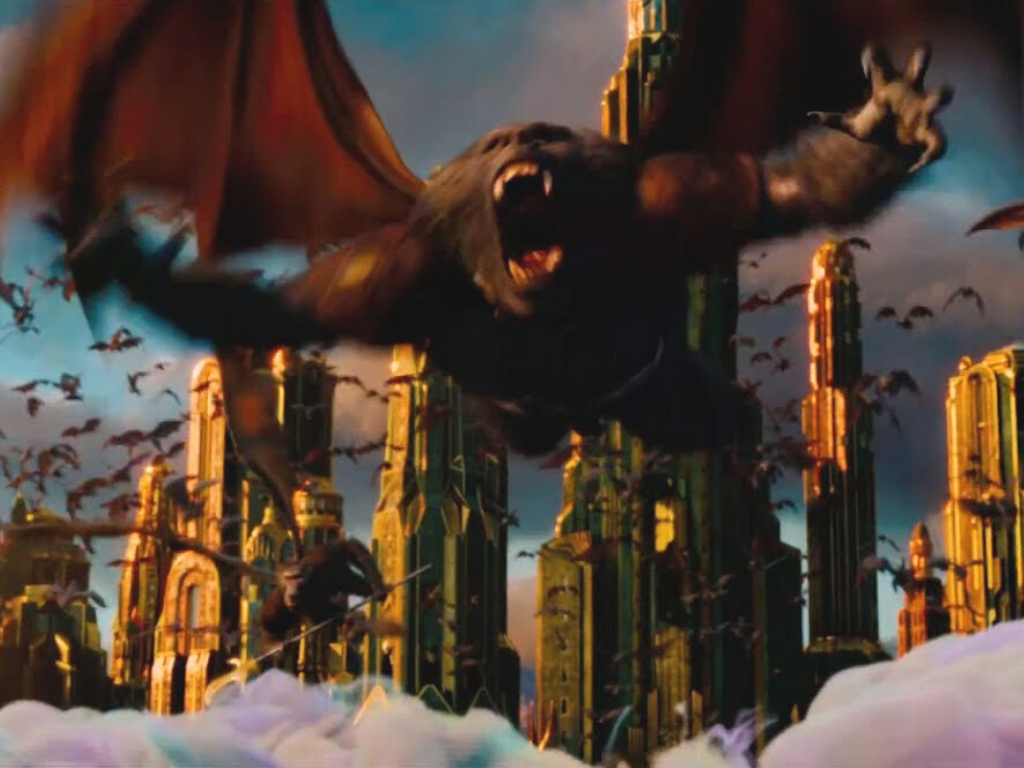 FLYING MONKEYS ARE ENABLERS who act on behalf of narcissists. They are usually friends and relatives who serve as surrogates, emissaries, fixers and drones in the narcissist’s network. Moreover, they make it possible for narcissists to carry out their campaigns of abuse by proxy.

A person may rationalize playing the flying monkey role for a variety of reasons. Here are some examples:

Flying monkeys and the cycle of narcissistic abuse

Flying monkeys are usually active in every stage of the cycle of narcissistic abuse:

In the idealization or love bombing phase, flying monkeys may be used to provide social proof for the narcissist. At this stage, it’s their job to convince the target that the narcissist’s false self is real.

Flying monkeys help the narcissist accomplish this by vouching for them and helping them appear to be believable, trustworthy and stable. Flying monkeys also provide false verification for the scapegoat stories/smear campaigns the narcissist has crafted to discredit their previous victims.

During the devaluation phase of narcissistic abuse, the behavior of flying monkeys is similar to canned laughter on a sit-com. In other words, the flying monkeys encourage and echo the abuser’s negative sentiments about the person the narcissist is denigrating.

They also cover for the narcissist while they are grooming a new source of attention and adulation i.e. narcissistic supply.

In the discard phase flying monkeys enable the narcissist to control the narrative and escape accountability. Once again, this is done by providing the narcissist with social proof of their scapegoat story/smear campaign which is now directed at their current target.

Flying monkeys provide a narcissist with an alibi for whatever narrative they invent about themselves or the people they target.

They enable the narcissist to use a gaslighting tactics like DARVO against the target. DARVO is an acronym for:

Alternatively, malevolent flying monkeys may slander, harass, stalk and assassinate the character of the target to such an extent that the recipient of the abuse may feel that the only way to put an end to their torment is to resume contact with the narcissist and plead with them to make it stop.

Narcissists assign different kinds of flying monkey roles to people depending on the individual’s motives.

There are two main subgroups of flying monkeys: benevolent and malevolent.

As people pleasers, it is easy for narcissists and psychopaths to manipulate benevolent flying monkeys into doing their bidding. All they have to do is appeal to their empathy and/or fear.

The benevolent flying monkey turns a blind eye to the narcissist’s history of odious behavior. They justify this action with self-deception and put their trust in platitudes like everyone makes mistakes, everyone deserves a second chance, they’ll grow out of it someday, and love conquers all.

Benevolent flying monkeys are likely to be triangulated because have a desire to be seen as heroic. They are blind to the true nature of their role as flying monkey. Instead, they view themselves as the peacemaker, the rescuer or savior.

The Meddler is usually someone seeking the thrill of the rescuer role. They are usually reacting to the theatrics of a narcissist. To cast someone in the role of Meddler, a narcissist may go to them and claim that their target has abused them. Because Meddlers lack boundaries, narcissists can easily overwhelm them by pouring out a never-ending litany of woe peppered with threats of self-destruction.

Meddlers are often in awe of narcissists and find their endless drama titillating. However sometimes exhausted Meddlers interfere in an attempt to stop the narcissist’s whinging.

The Empath can also be triangulated by a narcissist. An unseasoned empath is easily be seduced by the narcissist’s manipulation tactics, especially pity plays and love bombing

Highly empathic people often have a blind spot for the scheming nature of a narcissist as they are unable to conceive that anyone would deliberately conjure up the mischief and mayhem that narcissists revel in.

Narcissists corrupt empathic people by mirroring their good-natured persona back at them. Thus, empathic people identify and bond with narcissist’s false persona. Seeing their reflection in the narcissist, the unseasoned empath extends trust but fails to verify the facts. In other words, they do not do their due diligence and dismiss the other person’s side of the story.

When a narcissist is mirroring an empathic person, their empathy can be weaponized. The Empath believes, “this person is similar to me, therefore I will treat them the way I would like to be treated, I will give them the kind of support I would like to have if I were in their shoes.”

Empathy is a disaster in this complicated and interesting world. It has several problems. It is biased. We feel more empathy toward people who look like us, who share our skin color or our ethnicity; who are attractive rather than ugly; who are close rather than far. It’s innumerate. We feel empathy for the one but not for the hundred. Thirdly it can be weaponized.

Dr. Bloom points out that empathy can be biased whereas compassion is just.

The Coward is recruited to do the narcissists bidding because they feel intimidated and afraid of the narcissist. The Coward may feel that they stand to lose some advantage by failing to keep the narcissist happy. Their self-interest readily overrides their conscience.

Malevolent flying monkeys are divided into three common classes: the Scandalmonger (Sadist), the Narcissist, and the Psychopath.

The Scandalmonger is always up for the sadistic power trip of destroying another person. They are recruited into the narcissist’s triangulation efforts because they relish the thrill and brutality of scapegoating.

Scandalmongering is antisocial behavior and it is done without conscience. This type is callously treacherous. Often they make a pretense of sympathy and solidarity with the target in the aftermath of the devaluation or discard stage of narcissistic abuse.

Their aim is to weaponize the trust of the target. Anything the target confides in them will immediately be conveyed to the narcissist and used to inflict greater harm to the target.

If the scandalmonger believes that the narcissist has a high enough status, they don’t bother pretenses and go straight for the target’s jugular by gleefully participating in the narcissist’s smear campaign and assassinating the target’s character.

In both instances, scandalmongers are uninterested in the target’s point of view because their goal is to silence them. Scandalmongers don’t care about what is right or what is fair. They are happy to shoot first and ask questions later – if at all.

Scandalmongers experience a profound Schadenfreude at being able to participate in the destruction of another person.

The Narcissist often finds themselves in the role of flying monkey because they are part of a narcissistic collective or hierarchy. Thus, the flying monkey narcissist barters their loyalty in exchange similar favors from their brethren.

A narcissistic collective is elitist in nature and operates under the belief that its members are superior to others. Examples of how this plays out on the can be seen in tribalism, racial superiority, sexism, gangs, sororities, fraternities, cliques, etc.

Narcissists participate in drama triangles because they wish to be in the good graces of a narcissist overlord and/or they are buying insurance for the day they may need social proof from the narcissist collective when they wage a smear campaign of their own.

Furthermore, narcissists may be triangulated if the victim-survivor has special traits or status triggers a narcissistic injury. Narcissists delight in the destruction of people for no other reason than the fact that they have qualities or a position that the narcissist covets. Ganging up on such a target with another narcissist allows them to feel superior to the target. Thus, they are able to resolve the envy that triggered the narcissistic injury in the first place.

The Psychopath is recruited by the narcissist to play the role of enforcer. They know exactly what the narcissist is doing to the target and they know it’s wrong. They are enlisted to slander, harass, stalk, smear, bully and, often, physically assault the target on behalf of the narcissist.

They are the most dangerous of all the flying monkeys.