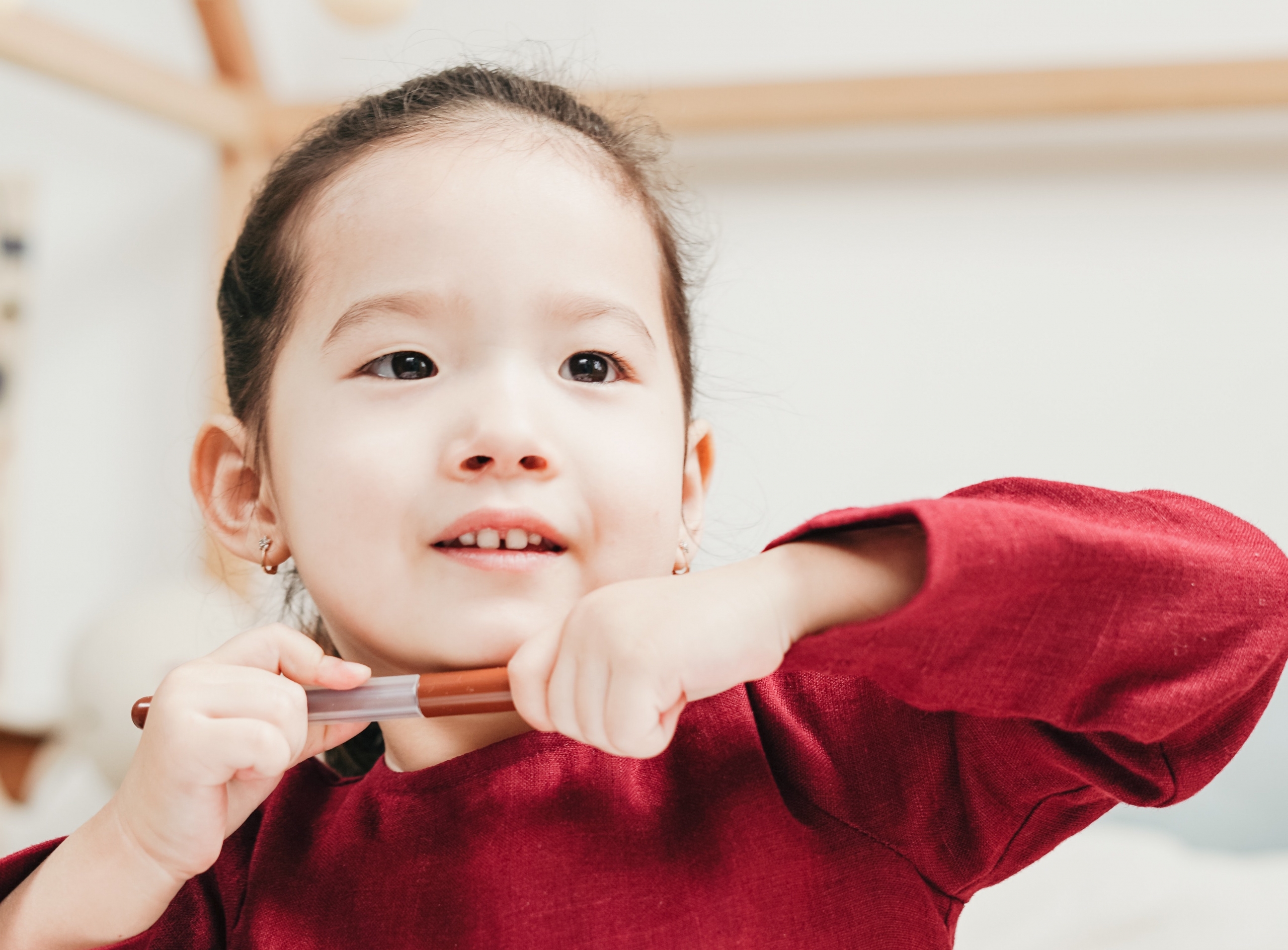 CHILDREN CAN BE TARGETS for coercive control in dysfunctional families, according to Dr. Evan Stark, author of the book Coercive Control: How Men Entrap Women in Personal Life. Research studies show that the coercive control of children occurs in 45% of families where domestic violence is practiced. It is used as part of an abusive partner’s wider campaign of intimate partner violence in which children are weaponized to isolate the primary target of the aggression.

Why is the Purpose of the Coercive Control of Children?

Abusers seek to maintain total dominance over the people they target by isolating them. Manipulation of the victim-survivor’s perception is easier to achieve without outside influences, which could be accessed through children or the child themselves.

Therefore, it is in the interest of the abuser to undermine the authority of the victim-survivor in their parental role and willfully sabotage the relationship between the targeted individual and their children.

In his research Dr. Evan Stark, author of the book Coercive Control: How Men Entrap Women in Personal Life, found that this kind of abuse has a far more damaging and pervasive effect on the a targeted individual than acts of physical abuse.

Dr. Stark’s research found that the violence model of domestic abuse was too limited to gauge the extent of injury because much of suffering inflicted on survivors was not prohibited by law at the time.

“Over the years, we’ve been able to amend the understanding of partner abuse that limited it to violence,” Dr. Stark told Welsh Women’s Aid, “And we’ve talked a little bit about the extent to which it involved coercive control. We rejected the violence model in part because we heard from women themselves about the range of harms they were experiencing beyond violence.”

The Impact of Coercive Control on Children

Child abuse occurs mainly in connection to domestic violence. Dr. Stark’s research found that in 45% of domestic abuse cases, the abuser was hurting the spouse and the children. Exposure to and direct abuse were harmful to children.

Dr. Stark explained, “As I began to interview children and looked at the research of Emma Katz and others – which was based on my work but went way beyond it by looking at the qualitative effected of coercive control on children. It really became clear to me that children were being coercively controlled as well as women.”

The study showed that child abuse is closely linked to the abuse of the targeted parent.

She explains, “Children’s access to resilience-building and developmentally-helpful persons and activities were limited.”

The abuse children experienced at the hands of an abusive parent were low-level assaults, comparable to the abuse inflicted on the targeted parent.

The research findings were the same regarding the sexual assault of children.

According to Dr. Stark, “There was sexual assault of children, some of it dramatic, but most of it fell on a continuum of sexual coercion: touching, inappropriate dressing [of] boys as well as girls.”

The research also found that children experienced the same patterns of isolation, intimidation and control as the targeted parent.

Children are weaponized in coercive and controlling relationships

The evidence gathered by the researchers discovered that children were often “weaponized” against the targeted parent by the abuser.

Abusers use coercive control tactics to modify the identity of the child and turn them against the targeted parent.

What can be done when children are targets of Coercive Control?

Raising children with a high conflict personality, such as a narcissist or psychopath, can be extraordinarily challenging.

This is especially true, for survivors who have left the relationship and are targets for their abusers vindictiveness.

For information on how to approach this situation please read our interview with Michael Kinsey, Ph.D. ‘How To Co-Parent with a Narcissist.’

Have you or someone you know experienced coercive and controlling behavior? Does Dr. Stark’s descriptions of the power dynamics in a dysfunctional family resonate with you? Please share your thoughts in the comments.