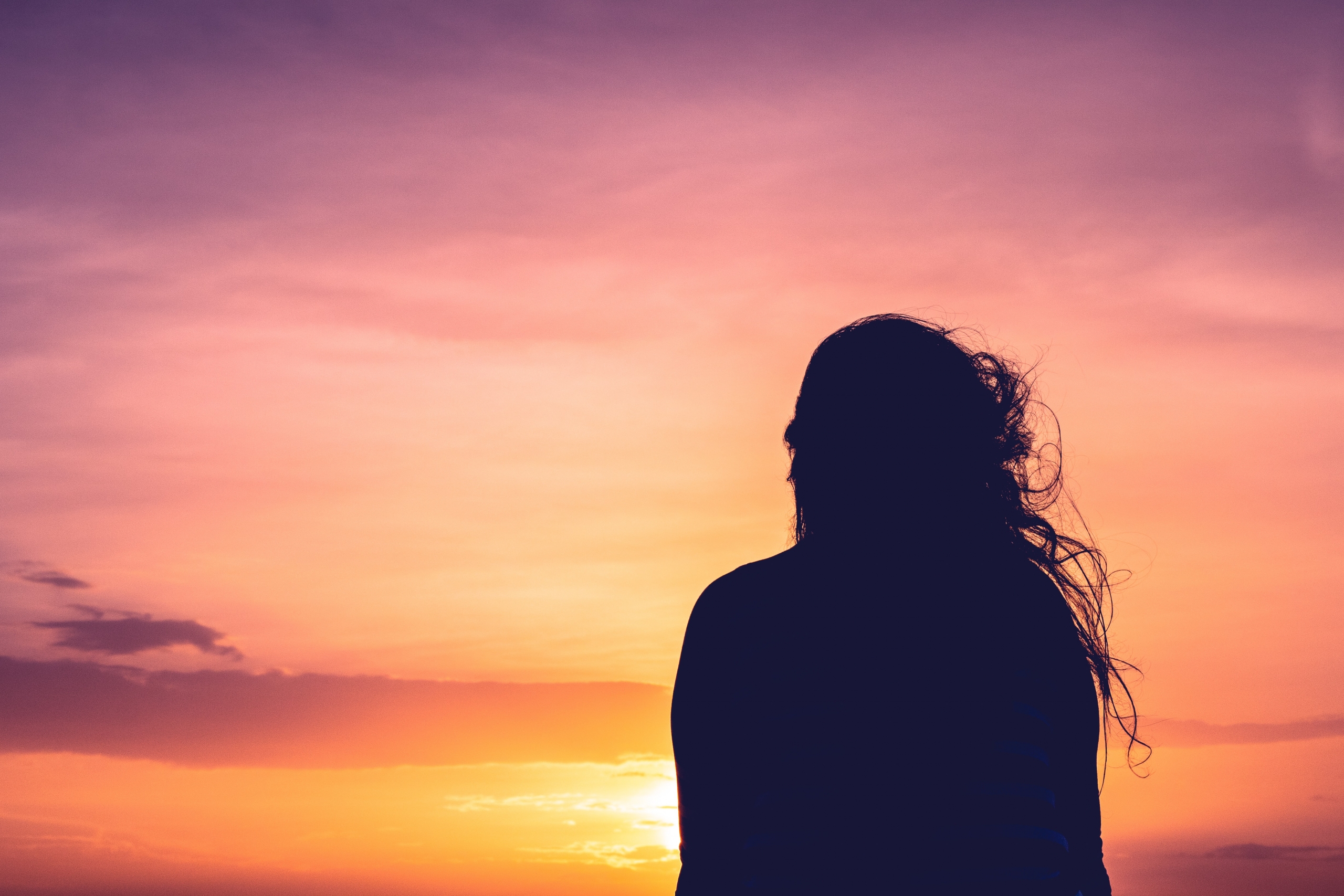 I guarantee there is an entire generation that will instantly relate the word isolation to the 2020 COVID-19 crisis.

Every time I hear that word, my past haunts me.

Images flash in my mind.

But they are not of the present social distancing, wearing a mask, quarantine, and antibody testing. The images brought to my mind remind me of a different place, a different time when I was a different person.

Isolation is a reality of post-separation abuse for countless survivors around the world. It is one of the most powerful tools in the malignant narcissist’s game of power, control, and manipulation.

The aims of isolation are two-fold:

The last few months of social isolation have been extraordinarily difficult for me. I am reminded of my current strengths daily, as well as the person I used to be. In the blink of an eye, I remember things I wish I could forget.

When I was a married woman, living in a New York suburb, we had an electronic gate at the end of a very long driveway. Located in a well-to-do, bucolic neighborhood, the gate was attached to a concrete wall separating the house from the road – from the world.

There was a large metal box on one side of the front wall, which contained the gate’s motor and electronics. I did not know how to open nor operate the secured machinery. And there were video cameras everywhere. An ordinary person would think they were for security purposes — but I will get to that.

You can be living in the dark hole of abuse – and not realize how bad it is until you start telling other people what is happening.

The man I was then married to was in total control of operating the gate. On good days, I had a code to get in and a motion detector operated to let me out. However, on bad days when he felt I was disobedient when I had not been silent or had not worshipped him accordingly – he disconnected that gate when he left for work, abandoning me in a home with what I believed was no way out.

My sons would have to walk around or climb over the gate to get to the cul de sac for their school bus. When the gate was rendered inoperable – my world shrank and became even more restricted. I was ordered to remain at home until further notice.

Isolation was a punishment. It was deliberate. It was a minute component in the cycle of abuse.

Looking back, I wonder: who was that woman who received such punishment?

I could not drive a car out of the driveway with that damn gate stuck closed – but why didn’t I walk around it like my sons?

I never even considered it. I obeyed him. I lived in constant fear.

I was married to a man for almost two decades who used isolation amongst other Coercive Control tactics to dominate me. In the years since my divorce, I learned that his behaviors are consistent with narcissistic abuse.

In my case, other kinds of harm were added to the mix, such as domestic violence, and financial abuse.

During my lengthy, high conflict divorce, the man who would later be known as my “ex” was diagnosed by several forensic psychologists as:

Did I ever hear of those terms before court-ordered reports?

For almost 20 years, I was so deep in survival mode, that I did not even consider there to be personality disorders and distinctions. It was just my way of life, a way of life I needed to survive for my children.

Gradually, friends left my life, my family became estranged, people I had known for years stopped contacting me.

Eventually, the only human contact I had was with my children’s teachers and occasionally parents of my children’s classmates. But even those contacts diminished.

I tried socializing with other people in our community – as couples normally would – but that never lasted too long.

My ex-husband would tell me that people didn’t like me or only bothered with me because they thought I had money, convincing me that all break downs in communication with the outside world were my fault.

For many years, I never questioned it.

I was a class mother for my sons in school, an assistant soccer coach, a softball mom, etc.

I lived my life day to day as a mother of two sons whom I cared for and practically raised alone as their father showed no interest in them until I began to stand up for myself, mentioning divorce.

Throughout their childhoods, my sons learned that the only time their father showed them attention was when they would mirror his interests. My sons eventually understood how the equation worked, dropped their interests and passions, and reflected their father.

No more soccer, softball, or basketball. Playdates were few and far between.

Getting back to that gate at the entrance of my home address — everyone thought it was to keep people out when, in reality, its purpose was to keep me in.

There were days I just stayed at home, often recovering from bruises, with no means of escape.

I guess I was so traumatized, controlled, and terrified that I did not dare climb over that gate to get out. I remained at home, in fear, until I had a release date that my then-husband determined. The security cameras were strategically placed around that gate to allow him to keep an eye on my comings and goings, recording it on six small television screens within the home and backed up on the Smart House computer system.

There were years of physical, psychological, emotional, and financial brutality. I would be locked in a bathroom, locked in a closet — a prisoner in my own home — all to disarm me, to break me.

But here I am, despite it all. My life turned out to be one of survival over adversity. It is not one of victimhood.

Little by little, I mentioned what was going on to people, I started to read, and believe I deserved better.

You can be living in the dark hole of abuse – and not realize how bad it is until you start telling other people what is happening.

The Effects of Coercive Control on Children

Here is a shout out to anyone married to a narcissist.

They will not want you to leave them, not even when they have a backup plan waiting in the wings in the form of their new supply.

As much as they use isolation to control their victim, narcissists fear abandonment.

If you have children with a narcissist, be prepared for the brainwashing of those children. The narcissist’s lies will be spewed and repeated, eventually destroying the relationship between you and the very children you love so dearly.

When a narcissist knows you are on to them, they will use whatever will hurt you the most to get you back in line.

You can become isolated from the children who were once your entire world – alienated.

During the last few years living under the same roof, my ex did all in his power to separate and isolate me from the children I cherished. He wanted me to be as alone as possible.

Isolation in a COVID-19 World

That word again – isolation. It is a gate that separates you from your children and the world.

Lately, I’ve gotten so tired of hearing people complain about not seeing their families, not seeing their friends, not going out to restaurants, or on vacations. I’ve become inundated with people whining about how they can’t hug their grandchildren or go on their beloved shopping sprees.

Of course, these times are a challenge. But honestly, I think I’ve lived through worse. I often thank my Higher Power that at this very moment, at this very time – I am not in isolation with the man I was once married to.

During this harrowing time of health crisis in our world, I am not isolated as I was in my past. This time, my isolation means I choose to stay safe.