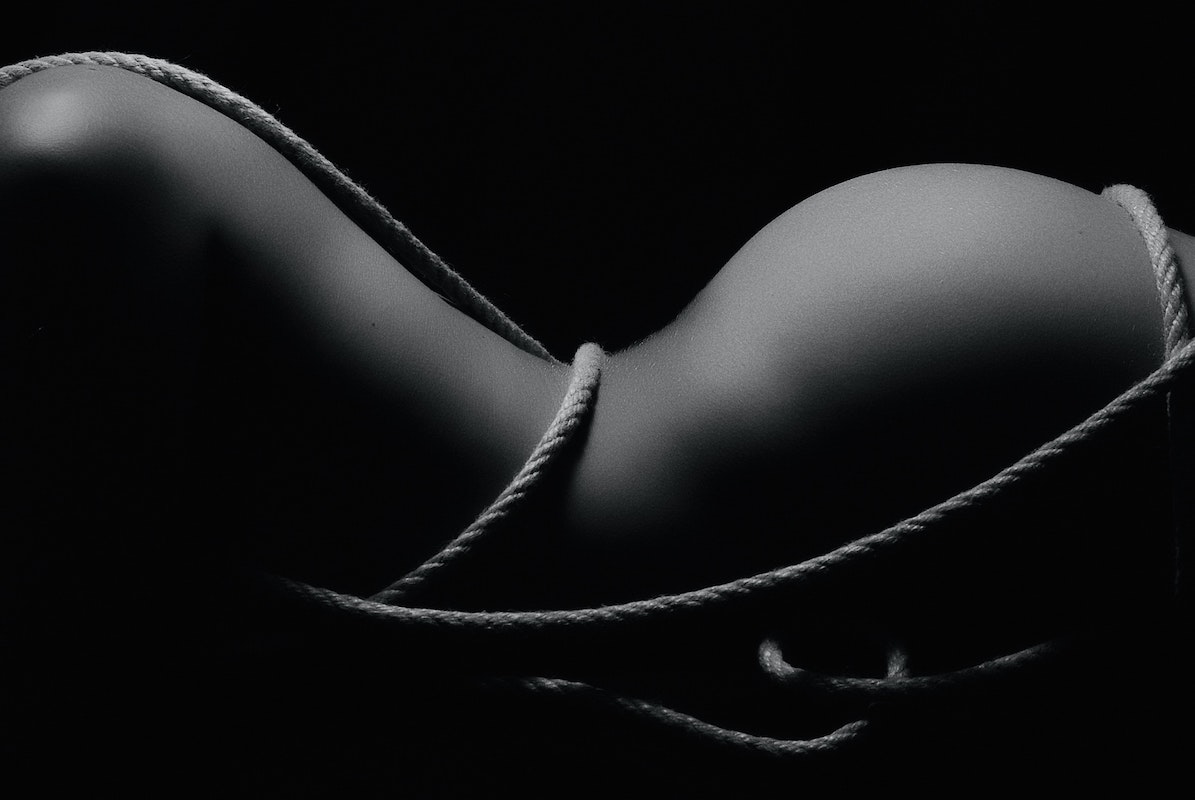 In this article you will learn about:

Some of the most common types of non-fatal strangulation are the constriction of the throat by:

Why do people choke each other during sex?

According to a study published in the Journal of Sexual Medicine and lead by Dr. Debby Herbenick, a professor at the Indiana University School of Public Health. “It is especially among young adults.”

People Who Have Choked Others During Sex

Dr. Herbenick says there has been a shift in sexual behavior over the last two decades. The study found that choking during sex is most prevalent among 18-29-year-olds, among whom 40% had either choked a sexual partner or been choked by one.

The study also found that 23 of the 347 female respondents expressed feeling frightened during sex as their partner had attempted to choke them by surprise and without consent.