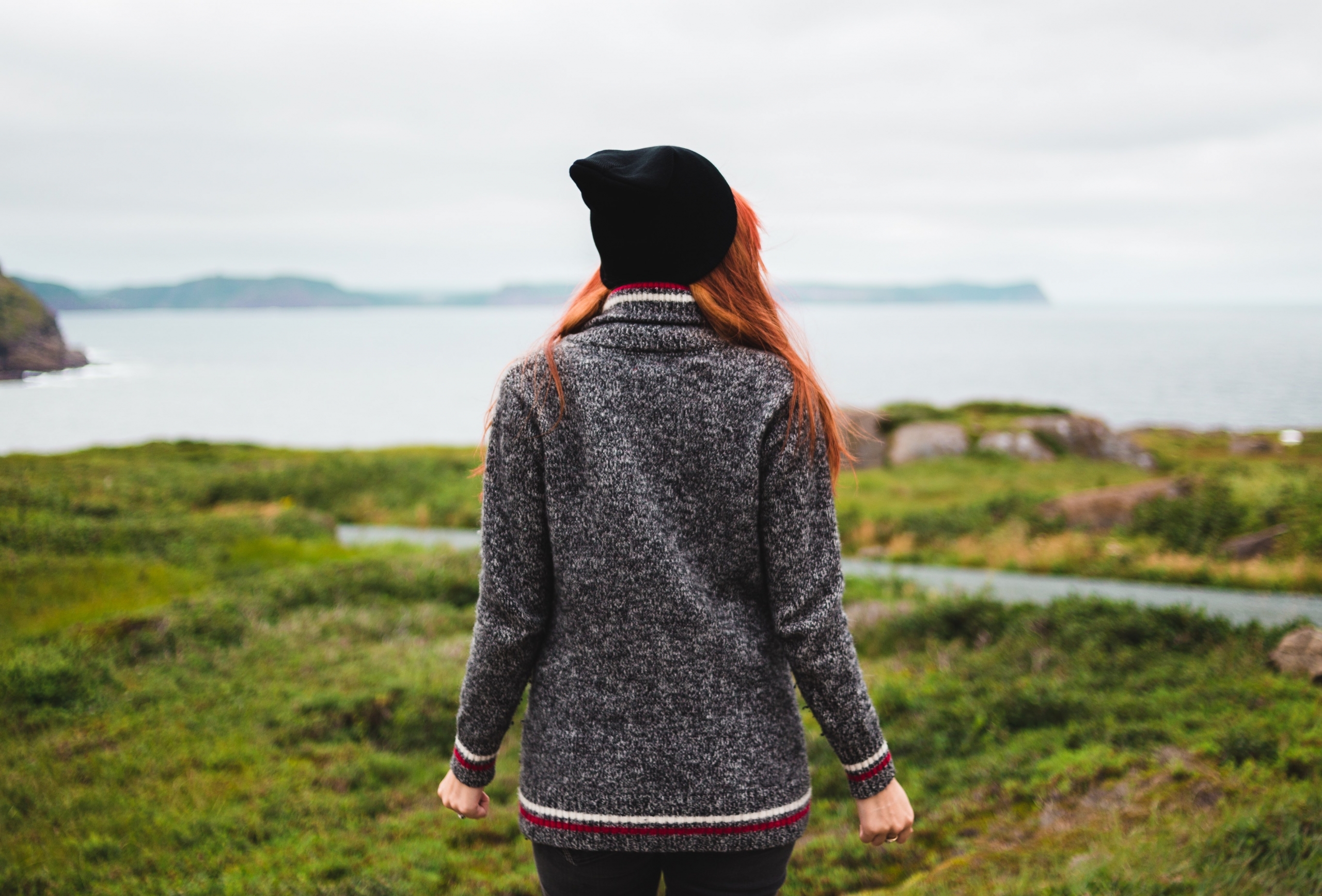 FOR THREE DECADES powerful people have spoken for and spoken over Dylan Farrow, silencing her voice and robbing her of the opportunity to tell her story in her own words. Despite relentless and public gaslighting from people who ought to have protected her, she has never wavered in her testimony.

Tonight Episode 2 of the documentary miniseries Allen v Farrow will air on HBO. It features disturbing audiovisual footage of 7-year-old Dylan disclosing the abuse she allegedly suffered at the hands of her father in 1992. Dylan Farrow reminds us that in the post #MeToo era, it is important to create safe spaces for survivors of sexual abuse to tell their stories.

“I’m writing this because to be totally honest I have been losing sleep and overcome with anxiety. Tonight’s episode of Allen v. Farrow docuseries features a video of me as a seven-year-old child disclosing my abuse to my mother.

“My mother gave me this video when I became an adult to do whatever I wanted with it.

“It shows me as I was then, a young, vulnerable child. “Little Dylan,” whom I’ve tried since to protect.

“Deciding to allow this tape to be viewed now publicly in this way has not been easy. I myself had resisted ever watching it until now. It had been long stored away in a closet. Scared. Buried.

“I almost didn’t offer it to the filmmakers, because being this vulnerable in public is absolutely terrifying for me. My fear in letting this tape come to light is that I am putting Little Dylan in the court of public opinion.

While I have been able to take the stones thrown at me as an adult, to think of that happening t this little girl is stomach-churning. But I decided to let them share in the hopes that Little Dylan’s voice might now help others suffering in silence feel heard, understood, and less alone. And that my testimony might also help parents, relatives, friends, loved ones, and the world, in general, understand first-hand how an abused child might speak and interpret these horrific events.

“There is a third reason as well.

“Personally, I had for decades pushed “Little Dylan” away as a coping mechanism. So part of my goal in allowing her to now speak is also to try and find some healing for me and my childhood self. It’s an attempt to make them whole again, and find some peace and closure.

“Ever since news of her abuse was inadvertently made public, I, my siblings, and my mother have all been subjected to an endless barrage of vitriolic slander and baseless rebuke; derision so painful that I separated myself from her in self-defense. I hid her away in a closet with the tape too – hidden, afraid, sad, and hurt.

“If you watch this video, I very much hope you will do so with empathy, compassion, and an open mind and heart and not use this as an opportunity to attack, turn away, criticize, mock; or to further shun “Little Dylan” and in doing so shame and silence the millions of abused children who are suffering in the world today. This is the most vulnerable part of who I am.

“I hope this tape helps us all find ways to allow painful secrets to come safely out of their closets so we can all heal and move forward in strength and peace. No longer ashamed, buried, scared, sad, and silent.

“To all other survivors, please know that your truth is valid and there are those who will listen. RAINN is always available at 800-656-4673.”