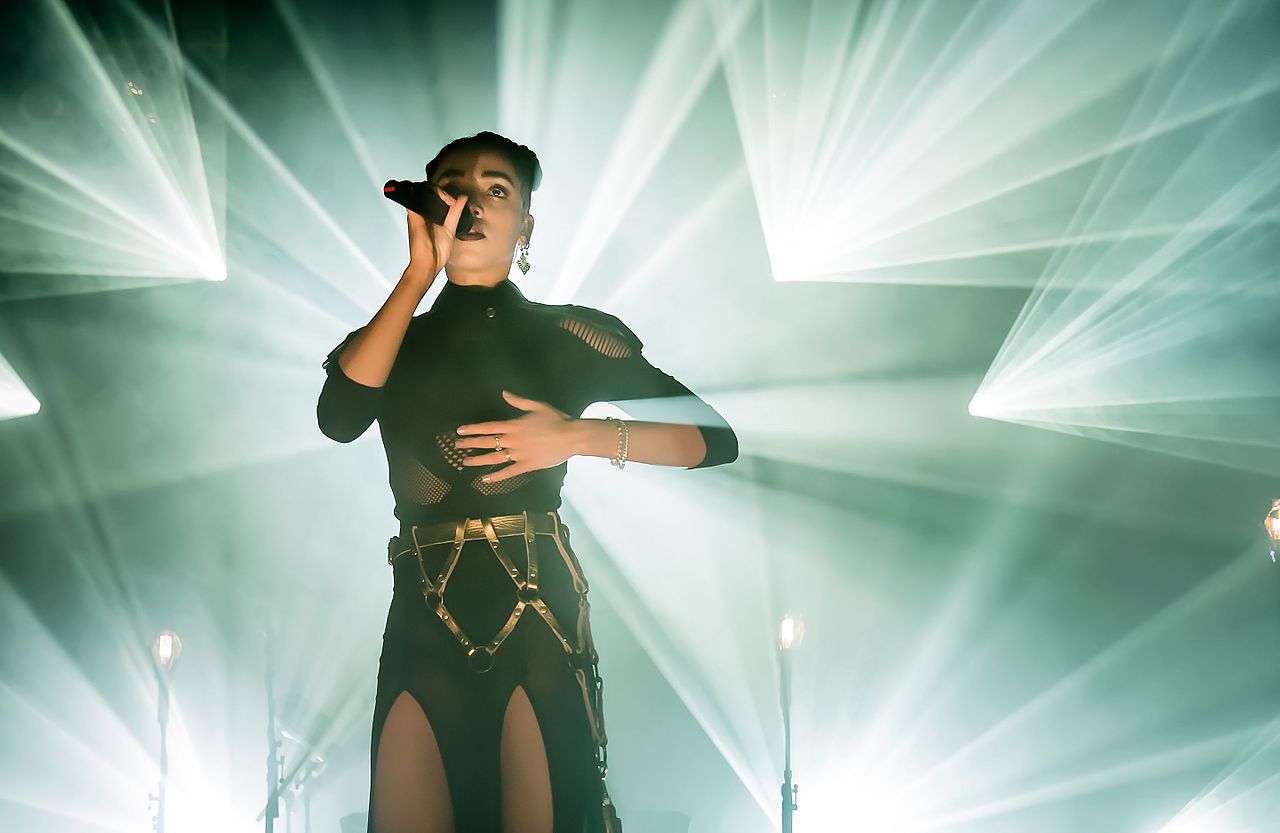 FKA Twigs’ describes her former partner Shia LaBeouf as a “danger to women” in the claim filed by her legal team in December 2020. In it, she accuses him of coercive and controlling behavior, including non-fatal strangulation, sexual assault, and battery, and infecting her with a sexually transmitted disease.

According to her claim, “LaBeouf kept [Twigs] in a constant state of fear.”

In their response to the Los Angeles Superior Court, LaBeouf’s lawyers deny “generally and specifically each and every allegation.”

They argue that LaBeouf did not cause harm to Twigs (real name Tahliah Barnett) and requested that the sexual battery allegations be dismissed because “none of the acts alleged were based on sex and/or the conduct was not sexual.”

His team also says that LaBeouf’s “alleged conduct was reasonably necessary for his self-defense and/or safety.” His lawyers are also demanding that the case be dropped and for LaBeouf to be compensated for his legal expenses.

“Although many of these allegations are not true, I am not in the position to defend any of my actions. I owe these women the opportunity to air their statements publicly and accept accountability for those things I have done. As someone in recovery, I have to face almost daily reminders of things I did say and do when I was drinking. I can’t rewrite history, I can only accept it and work to be better in the future. I write this as a sober member of a twelve-step program and in therapy for my many failings. I am not cured of my PTSD and alcoholism, but I am committed to doing what I need to do to recover, and I will forever be sorry to the people that I may have harmed along the way.”

The actor is currently enrolled in an in-patient rehabilitation program.

Barnett met LaBeouf when she co-starred in the 2019 drama Honey Boy, a semi-autobiographical film about his childhood and his complicated relationship with his father.

She told journalist Louis Theroux that LaBeouf made her feel, “scared and intimidated and controlled.