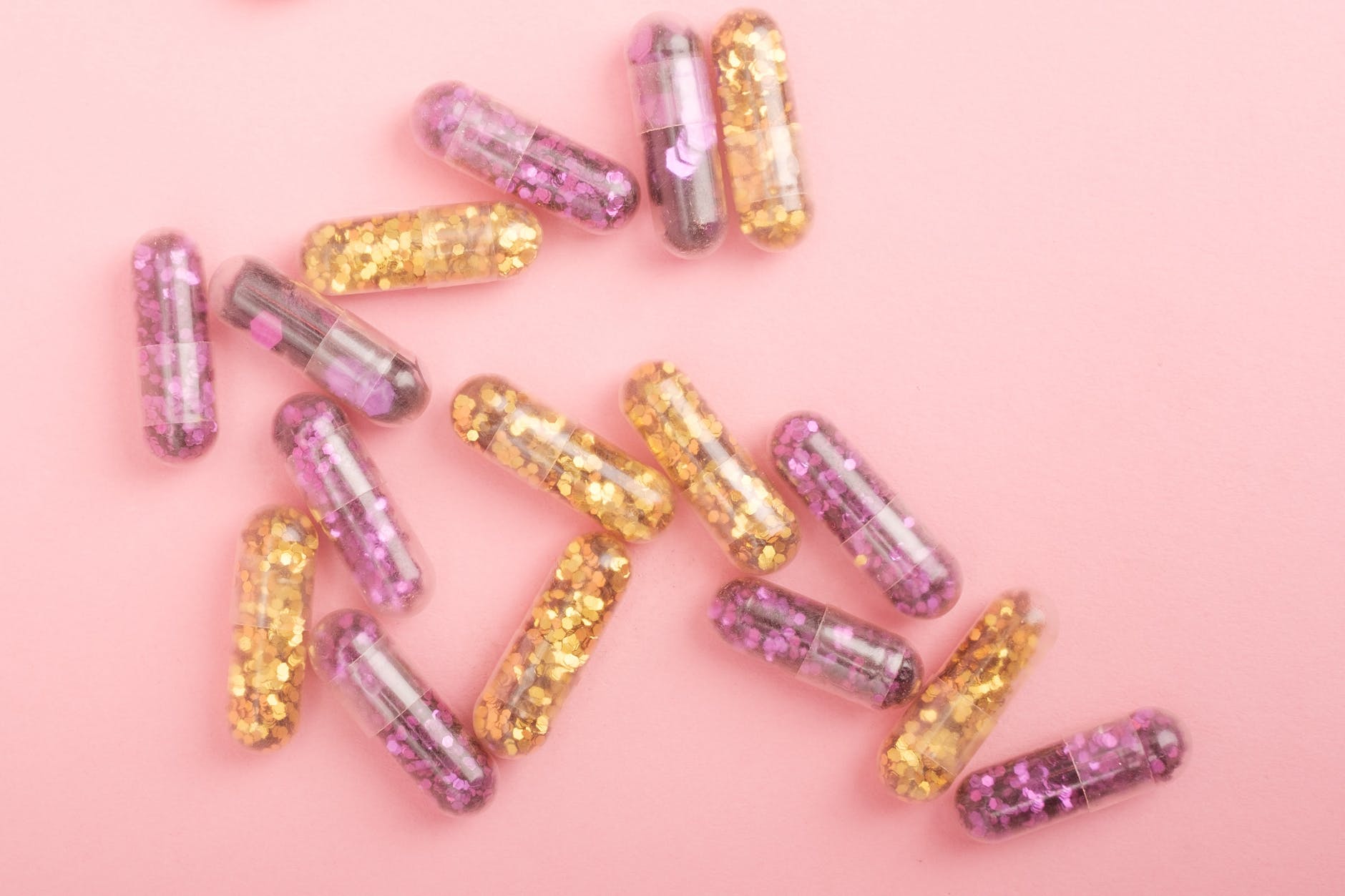 IN HIS BOOK The Myth of Mental Illness: Foundation of a Theory of Personal Conduct, psychiatrist Thomas S. Szasz argued that mental and physical maladies are about as similar as apples and oranges. Szasz believed it was erroneous to conflate the impact of environmental stressors on the mind with physical disease. Moreover, he did not believe that the subjective experience of life as problematic was tantamount to having a sickness.

“The notion of mental illness derives its main support from such phenomena as syphilis of the brain or delirious conditions—intoxications, for instance —in which persons are known to manifest various peculiarities or disorders of thinking and behavior.” Szasz explained, “Correctly speaking, however, these are diseases of the brain, not of the mind.”

The level of rigorous self-examination Szasz applied to his field of study is as edifying as it is exacting. For example, he felt it was inaccurate to presume that minor neurological defects or psycho-chemical factors were at the root of all so-called mental illnesses. He saw this notion as absurd as it bypassed the influence of other factors such as individual needs, standards, aspirations, and value systems.

It is important to note when reading The Myth of Mental Illness that it was published prior to the development of the magnetic resonance imaging (MRI) and computed tomography (CT) technologies that arrived in the 1970s. Though neuroimaging had existed since the late 1800s, it was primitive and unable to harvest the kind of detailed data available today. For example, current research shows that there are gray matter abnormalities in patients with narcissistic personality disorder and structural and functional differences in antisocial brains. This kind of evidence did not exist when Szasz wrote his book.

“The notion of mental illness thus serves mainly to obscure the everyday fact that life for most people is a continuous struggle.”

In absence of the evidence available today, it makes sense that Szasz held that the theoretical concept of mental illness was a metaphor rather than a real malady. He spent much of his career vehemently opposing what he regarded as coercive psychiatry, something that is truly admirable considering that he practiced in an era when it was common for husbands who had grown tired of their wives to label mentally ill and have them institutionalized. Such practices are still widespread today, the most high profile example being the conservatorship of performing artist Britney Spears.

Szasz audaciously argued that the Diagnostic and Statistical Manual of Mental Health Disorders (DSM) was a collection of unsubstantiated diagnoses that could be used to serve systems of oppression. He was determined to hold his profession to the highest standards and demand proof for the theoretical frameworks put forth in the DSM, which are constantly evolving. In the absence of proof, Szasz argued that the idea of mental illness was a superstition invented in a feeble attempt to understand people who were “disabled by living” as opposed to diseased.

“The role of all these belief systems [is] to act as social tranquilizers.”

“The notion of mental illness thus serves mainly to obscure the everyday fact that life for most people is a continuous struggle,” Szasz writes, “Not for biological survival, but for a ‘place in the sun,’ ‘peace of mind,’ or some other human value.”

Szasz believed that, “…the notion of mental illness has outlived whatever usefulness it might have had […] it now functions merely as a convenient myth.” He described it as the “true heir to religious myths in general, and to the belief in witchcraft in particular.”

He issued a stern warning, “the role of all these belief systems [is] to act as social tranquilizers, thus encouraging the hope that mastery of certain specific problems may be achieved by means of substitutive (symbolic-magical) operations.”

If society is to improve and evolve it needs curmudgeons like Szasz to turn a jaundiced eye on its practices and exercise critical thinking to challenge the status quo. He had no illusions about the reality that the concept of mental illness is lucrative for pharmaceutical companies and neither should we.

View all
We care about your privacy and we use cookies on our website to give you the most relevant experience by remembering your preferences and repeat visits. By clicking “Accept”, you consent to the use of ALL the cookies.
.
Cookie settingsACCEPT
Manage consent

Welcome to the inaugural Narcissistic Abuse Rehab book review with