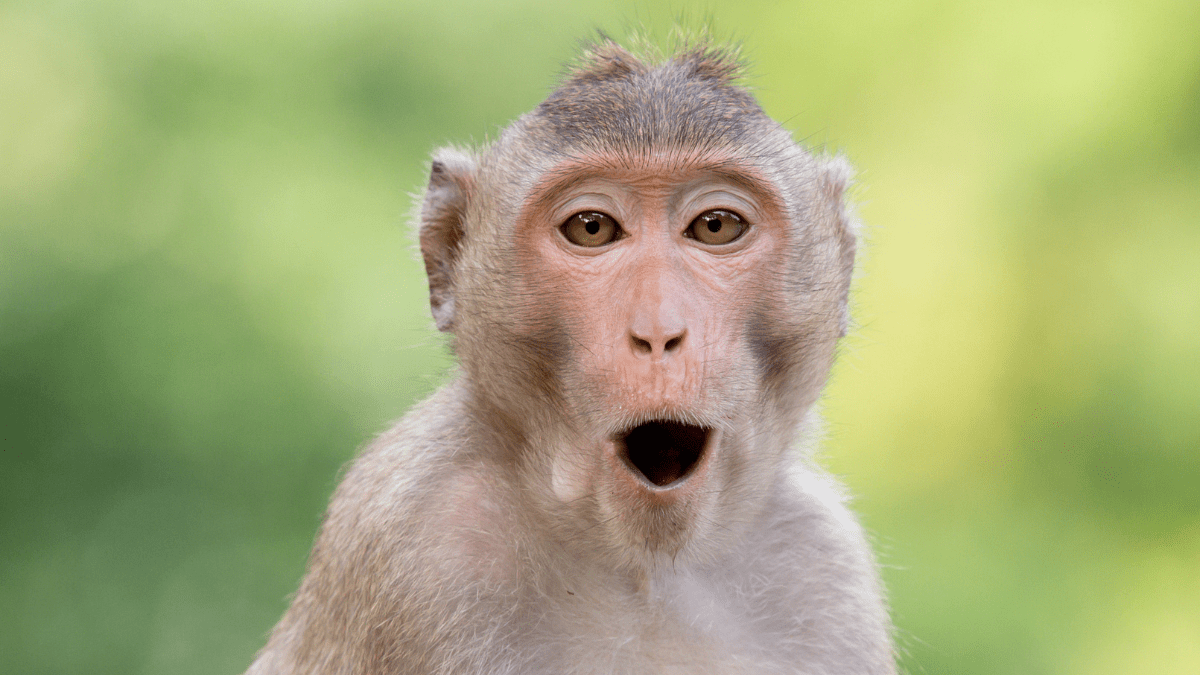 IN THE CONTEXT of narcissistic abuse, flying monkeys perpetrate secondary victimization on the targeted person. This article revisits their origin story to answer the question, “How is a flying monkey destroyed?”

What are Flying Monkeys?

Flying monkeys are aggressive enablers, who shield the narcissist from being held to account. During the love bombing phase of the cycle of narcissistic abuse, they support the narcissist by lending them credibility. They are also active in devaluation and discard phases of the abuse cycle, acting as informants, lieutenants, character assassins, and enforcers of the narcissistic person’s agenda.

The concept of flying monkeys comes from the L. Frank Baum children’s novel, ‘The Wonderful Wizard of Oz.’ It tells the story of Dorothy Gale’s dramatic foray into the enchanted fairyland. A tornado causes her house to land on Nessarose, the Wicked Wicked of the East. As the Winkies rejoice over the demise of their oppressor, Elphaba, the Wicked Witch of the West, appears to claim her late sister’s magical ruby slippers to consolidate her dominance in the realm. However, in an unexpected turn of events, Glinda, the Good Witch of the North, intervenes and casts a spell placing the coveted shoes on Dorothy’s feet. Thus begins Elphaba’s vendetta against Dorothy in the Ozian saga.

In her effort to retrieve the ruby slippers and become omnipotent, Elphaba commands her army of flying monkeys to terrorize Dorothy and thwart her from achieving her goals. The Wicked Witch of the West used the flying monkeys to abuse Dorothy by proxy. In the real-world, enablers of narcissistic abuse exist within a similar power dynamic. For this reason that author Sam Vaknin borrowed the term flying monkey to describe them.

Before we consider Baum’s idea of how the flying monkey is destroyed, it might be helpful to recognize why the Elphaba sent the flying monkeys after Dorothy in the first place. The Wicked Witch of the West saw Dorothy as a threat to her identity and status. Dorothy’s kindness and empathy made her a preferable steward of power to Elphaba who was notoriously dictatorial.

When Glinda rewarded Dorothy with the coveted ruby slippers, Elphaba experienced a narcissistic injury and set her mind to sabotaging Dorothy’s rise to power. From Elphaba’s point of view, bringing Dorothy down was as an act of self-preservation. As is the case with most narcissistic people, Elphaba was frightened of her rival.

Like Dorothy, many people who experience narcissistic abuse do not see their own power and are oblivious to the fact that highly narcissistic people feel threatened by them on some level despite their posturing and bravado. Fear is one of the driving forces of the narcissist’s effort to exert control over them.

Why Are Flying Monkey’s Loyal To Narcissists?

According to Baum, the actions of flying monkeys are not necessarily personal. They are obedient to whoever is the power holder within their hierarchy.

Baum wrote that flying monkeys recognized a magical Golden Cap as the ultimate symbol of power. In the ‘Hidden History of Oz: An Introduction to Oz Before Dorothy,’ author Tarl Telford reveals that Baum’s notes detail the cap was created by Gayelette, an enchantress at the Ruby Palace. Whoever wore the Golden Cap had command of the Flying Monkeys and could ask them to do their bidding, whether for good or for ill.

Victim-survivors often describe secondary-victimization as more painful than the first instance of narcissistic abuse. It’s hard to make sense of the flying monkeys aggression when you have done them no harm. It can be helpful to recognize that their behavior is not about you, it is about their survival within their social circle.

How Is A Flying Monkey Destroyed?

Returning to ‘The Wizard of Oz,’ Baum wrote, “Dorothy went to the Witch’s cupboard to fill her basket with food for the journey, and there she saw the Golden Cap. She tried it on her own head and found that it fitted her exactly.”

In other words, Dorothy was destined to hold power. In the first instance, she is given the charmed ruby slippers by Glinda and in the second instance she unwittingly takes it by pilfering Elphaba’s Golden Cap which fits her as if it was made for her.

However, Dorothy does not realize the cap’s power until she is made aware of it by the Queen of Mice. Once Dorothy learns the secret of the Golden Cap, she realizes she has the power to command the army of flying monkeys and their attacks cease. In a surprising turn of events, once Dorothy realizes her power, the flying monkeys carry her to Emerald City and where she is made a Princess of Oz by Ozma, Queen of the Realm.

The moral of Baum’s story is that the solutions to our problems often exist within us. Dorothy was an ordinary person who prevailed in a power struggle with the most fearsome character in Oz. She accomplished this by using her tactical skills to build a social circle of her own. Through her good nature and building connections with others, Dorothy successfully realized her full potential in spite of the Elphaba’s aggression. Moreover, by courageously realizing coming in to her own power, the flying monkeys chased their allegiance and served her.

Flying monkeys may be on a mission is to bring you down but your power lies in your choices. For example, you can see them for what they are and remember that their aggression is not about you.

As U.S. president Abraham Lincoln famously said, “Do I not destroy my enemies when I make them my friends?”

Flying monkeys may not ever be your friends but are destroyed the moment the person they target realizes their own agency. Remember, they submit to whoever wears the Golden Cap. Dorothy didn’t seek sympathy or vindication from the flying monkeys, instead she seized power and fulfilled her destiny. Walking in purpose, setting goals, staying productive, and adding value to relationships are the components of a real-world Golden Cap.