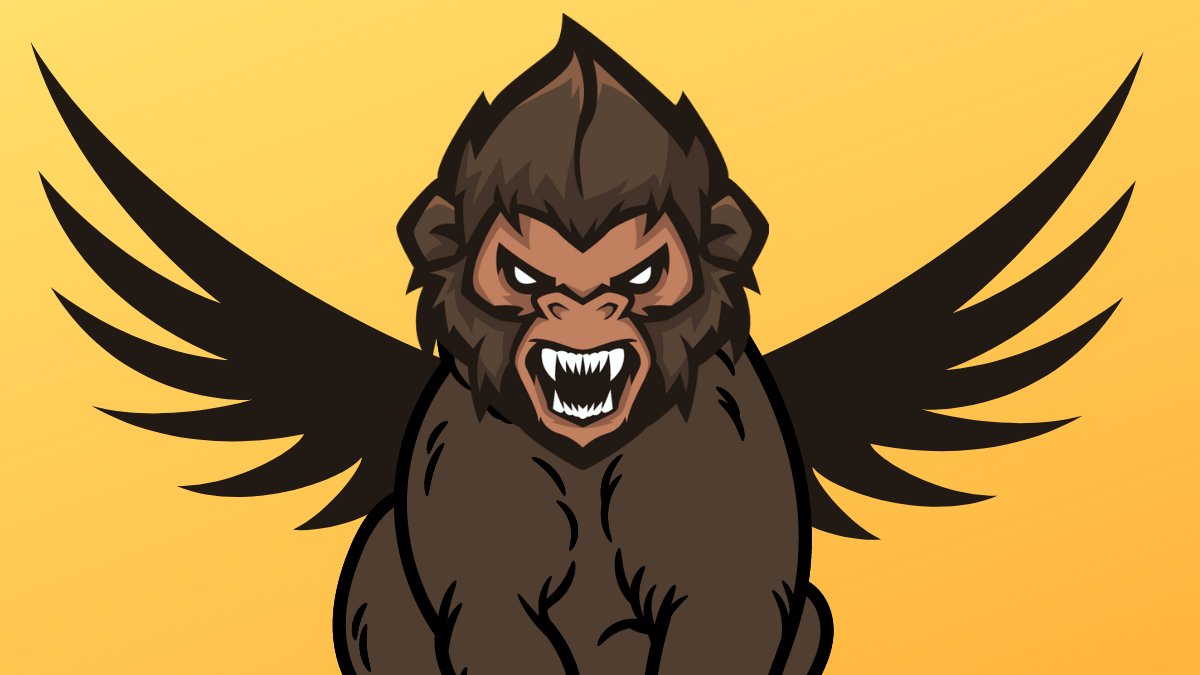 FLYING MONKEY is a term used that generally describes someone who, knowingly or unknowingly, enables the destructive behavior of another. It is commonly used in the context of narcissistic abuse in reference to people in the manipulator’s social circle who make it possible for them harm others without being held to account.

Flying monkey (noun): a person who is an abuse enabler. They makes it possible for one person to harm another by making excuses for them or acting on their behalf. They encourage perpetrators of abuse and shield them from the consequences of their behavior.

Flying monkey narcissist (noun): is a term used to describe a narcissistic person who takes on the flying monkey role. Narcissism is a trait that exists on a continuum, and it is something all people have to a greater or lesser degree. Narcissistic abusers are skilled at appealing to narcissism in others as a means to recruiting them into their cause.

Here are some behaviors commonly seen in flying monkeys: