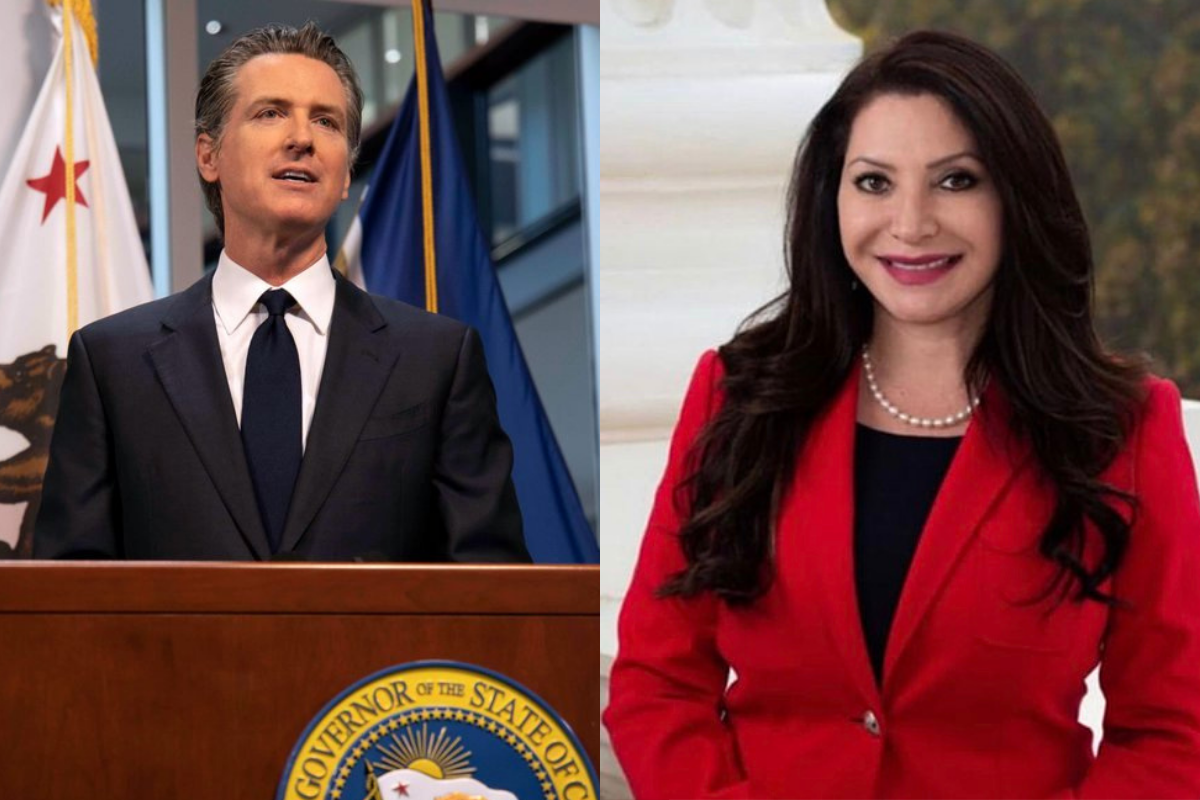 “I thank Governor Newsom for signing this bill. My hope is that it empowers victims to come forward, and it becomes something that our society understands and recognizes as domestic violence,” said Senator Susan Rubio (D-Baldwin Park). “I’m grateful to be at the forefront of such groundbreaking domestic violence policy, and I look forward to working with my partners and allies to spread coercive control legislation across the nation.”

The new bill is an amendment to California’s existing Family Code for domestic violence prevention. Formally known as Senate Bill 1141 Domestic Violence: Coercive Control, it allows survivors to include incidents of coercive and controlling behavior as supporting evidence in family court hearings and criminal trials.

“This legislation will help empower survivors of crime and abuse to speak out against their abusers and provide them more time to seek justice,” said Governor Newsom. “California is committed to protecting survivors and supporting them and the organizations that provide them with essential services, especially during this challenging time.”

“SB 1141 advances the rights of domestic violence victims under state law,” said Los Angeles City Attorney Mike Feuer. “My office was proud to sponsor the legislation, and I thank the Governor for signing the bill.”

How does California Define Coercive Control?

This bill defines coercive control as “a pattern of behavior that unreasonably interferes with a person’s free will and personal liberty,” and recognizes it as a regime of oppression that includes isolating the recipient of the abuse from their support system, threats, and harassment.

The bill also defines coercive control as “disturbing the peace of the other party” and highlights that the coercive and controlling behavior “destroys the mental or emotional calm of another person.”

incidents of coercive control can be used as evidence of domestic violence when arranging child custody in family court. Custody of children will not be awarded to a parent who is proven to be a perpetrator or coercive control campaign against a current or former partner or spouse.

How will coercive control perpetrators be held accountable?

California’s new coercive control bill authorizes the court to issue ex parte orders to stop perpetrators of coercive control from abusing their current or former partner or spouse. Violation of the court order will constitute contempt of court and be punishable as a misdemeanor.

Under California law, a misdemeanor is a crime that is less serious than a felony and includes such offenses as driving while under the influence (DUI) and shoplifting.

The new legislation comes into force on January 1, 2021.