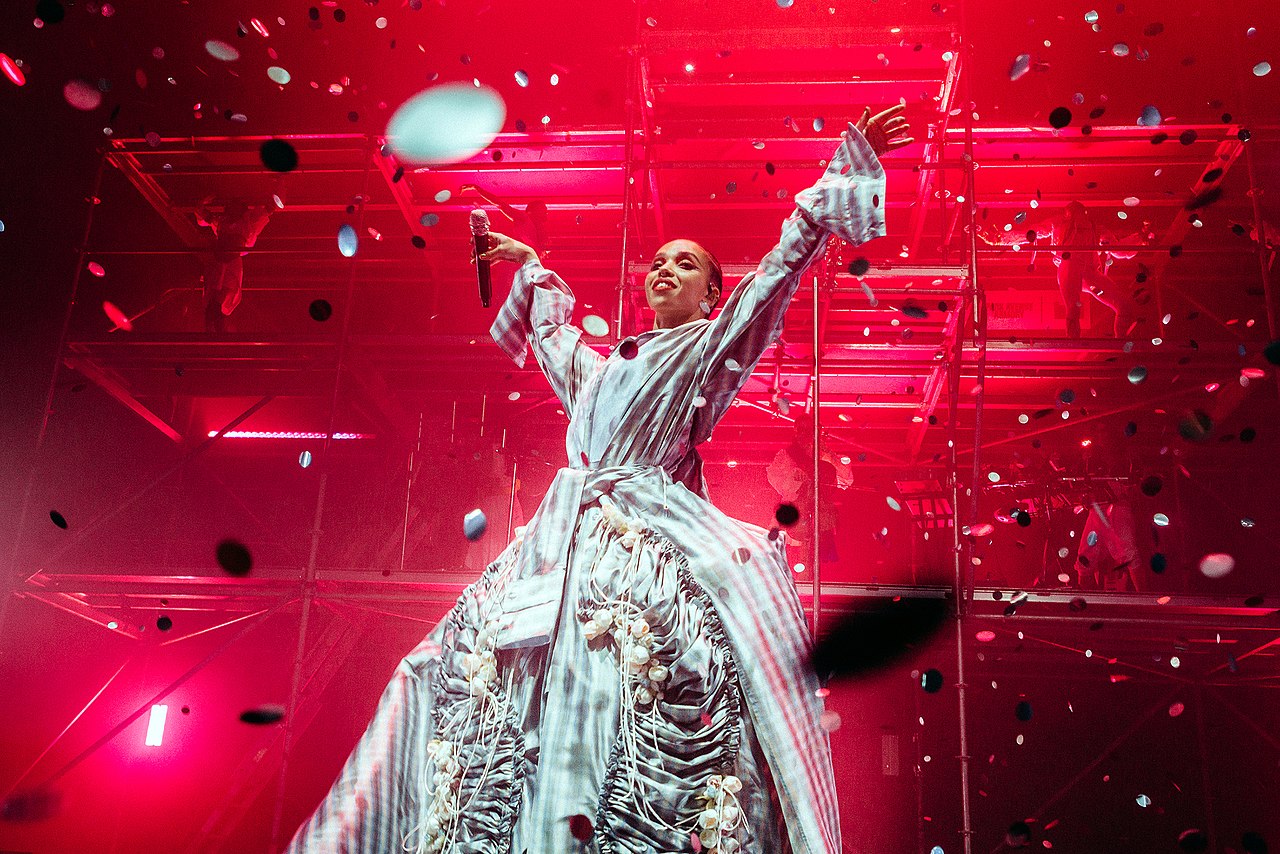 FKA twigs opened up to journalist Gayle King on CBS This Morning about the alleged abuse she suffered at the hands of actor Shia LaBoeuf. In her first television interview since taking legal action against him in December 2020, the Grammy nominee also took the opportunity to name and define some of the common behaviors of perpetrators of domestic abuse.

With California’s new coercive control legislation in force as of January 1, 2021, twigs’ lawsuit against LaBoeuf may set an important new precedent as California is the second state in the USA to criminalize coercive control.

In the claim she filed with the Los Angeles Superior Court, twigs (born Tahliah Debrett Barnett) describes LaBeouf as “a danger to women,” who kept her “in a constant state of fear.”

She describes experiencing an ongoing pattern of abuse in her relationship with LaBoeuf that included verbal, emotional, physical abuse, and intentional infliction of emotional distress. Specifically:

On February 12, 2021 LaBoeuf’s legal team issued a statement that the actor denies “generally and specifically each and every allegation.”

FKA twigs is now speaking out in the hope of helping others spot the signs of domestic abuse in intimate relationships and, most importantly, for survivors to know that they are not alone.

Once twigs understood that the harms that were allegedly inflicted on her by LaBoeuf were intentional, she reached out to Sistah Space, a London based service specialized in supporting abuse survivors of African heritage.

She started to learn about the manipulation tactics used by perpetrators of coercive control and developed an awareness about the attitudes that drive these destructive behaviors.

Empowered with new knowledge, twigs was able to escape and begin the healing process.

She shared that, in retrospect, the relationship had red flags from the very start. She described some of them to Gayle King in the interview.

“In the beginning he would jump over the fence where I was staying and leave flowers outside my door and poems and books.” twigs told King, “And I thought it was very romantic, but that quickly changed. I understand now that that’s testing your boundaries. But it didn’t stop there, you know. His behavior became gradually more and more abusive.”

She also described her experience of the idealization or love bombing phase of the cycle of abuse to King, as LaBoeuf “putting me on a pedestal, telling me that I was amazing, over the top displays of affection just to knock me off the pedestal, to tell me that I was worthless, to criticize me, to berate me, you know. Pick me apart.”

“Abusers use gaslighting,” said twigs, wringing her small hands and taking a deep breath before she continued, “Which is where somebody minimizes your experience. It’s, like, altering your narrative and not listening to you, and denying your experience.”

“Eventually, it did become physical,” she said softly, dropping her gaze for a instant before lifting her eyes to meet King’s stare, before bravely giving a detailed account of how her relationship with LaBoeuf spiraled into violence.

There are many important lessons to be learned from FKA twigs about domestic abuse that may dispel the manifold myths that form the loopholes that help perpetrators evade justice. The reality is that because of its systemic nature, domestic abuse can happen to anyone, regardless of financial status, fame, education, or social standing.