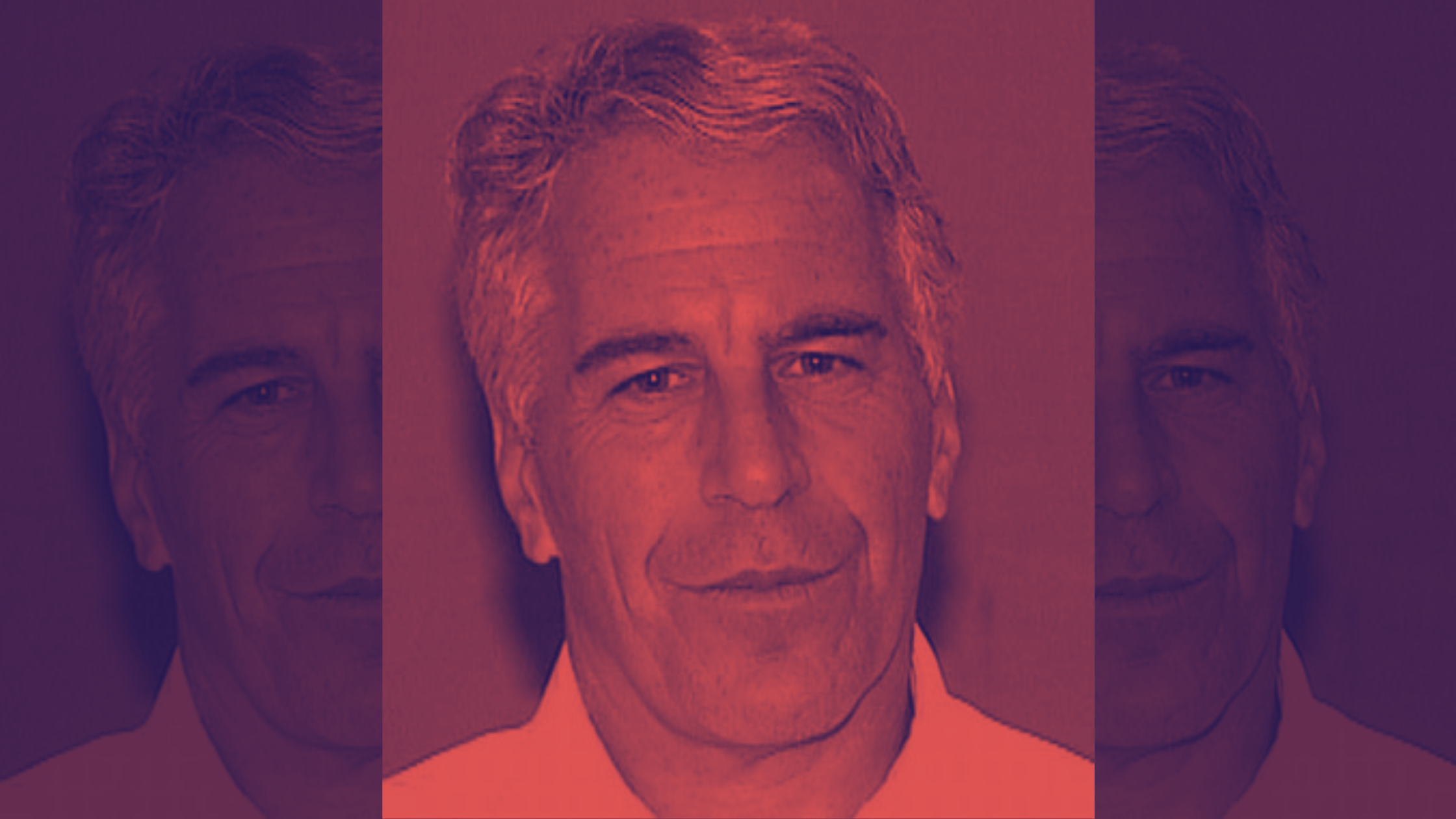 JULIETTE BRYANT DETAILS how Jeffrey Epstein entrapped and exploited her for two years beginning in 2002. In an interview for the BBC2 docu-series, House of Maxwell, Bryant describes how the predator pedophile love bombed her into his notorious sex trafficking scheme. Bryant later filed a lawsuit against the Epstein estate in 2019.

The “King of America”

Bryant claims that her initial point of contact with the billionaire pedophile was model Naja Hill. In her lawsuit, she alleges that Hill told her she had a friend who was the “King of America” with connections to Victoria’s Secret, who could help Bryant launch her modeling career.

Bryant claims her first encounter with Epstein took place at a restaurant in Cape Town in 2002. According to the lawsuit, she met Epstein, a “former high-ranking U.S. Government official, a famous actor, and a well-known comedian.”

Bryant claims that Epstein invited her to attend the former high-ranking politician’s speech the day after their first meeting. She also says Epstein boasted that he was friends with Z-brands impresario Leslie Wesner. She alleges that he instructed her to bring her modeling portfolio to a casting at his hotel after the politician’s speech.

At the casting, Bryant claims that the billionaire pedophile flattered her ego, telling her that she “had the most beautiful figure [I have] ever seen in my life.”

Epstein allegedly announced that he would sponsor Bryant’s work visa and a flight to New York so that she could embark on an international modeling career.

The promises Bryant is describing are typical of a manipulation tactic called ‘future faking’ commonly used by highly narcissistic people.

“Future faking is when someone uses a detailed vision of the future to facilitate […] bonding and connection.” explains Greg Kushnick, PsyD.

Bryant claims that Epstein went as far as to personally offer reassurances to her mother. According to her lawsuit, Epstein had his assistant organize her trip from South Africa to the United States.

Bryant Alleges She Was Isolated on Little Saint James

Shortly after she arrived in New York, Bryant alleges that Epstein flew her to his private island Little Saint James. She was led to believe that she was traveling there on a modeling assignment. Instead, her sex trafficking nightmare began.

Bryant recalls that there was a collection of disturbing images decorating the walls of Epstein’s island home, mainly nudes of girls and Ghislaine Maxwell. She also shared a photograph with the BBC showing a disturbing depiction of a giant walrus raping a woman.

This was a foreshadowing of what allegedly awaited Bryant on Little Saint James. The former model describes an incident when she was in Epstein’s private cinema with the billionaire and another girl. Bryant claims she witnessed the other girl performing a sex act on Epstein. She says the experience made her “absolutely petrified” as she had not been exposed to that kind of lewd behavior before.

It was then she says she realized that she was trapped on Little Saint James with no means of escape – a strategy typical of coercive control.

According to Bryant, “I was completely trapped, and there was nothing I could do.”

“He Fed Off The Terror”

Bryant alleges that she was raped by Jeffrey Epstein up to three times a day in his “ice-cold, pitch black” bedroom on Little Saint James.

“He fed off of the terror,” she recalls of the repeated sexual assault she allegedly suffered at the hands of the predator, “There was something about the energy of a girl being scared that he liked.”

She alleges that when Epstein raped her she would dissociate.

‘I just checked out of my body and let him do what he wanted because I didn’t know what else to do,’ Bryant explains, “I tried to escape in my mind, I tried to pretend it wasn’t happening.”

She is describing a trauma response common to victim-survivors of sexual assault. When faced with an existential threat, the defense mechanisms that emerge are fight, flight, freeze or fawn behaviors.

To silence her, Bryant says that Epstein threatened her and her family. She claims the combination of being repeatedly raped and terrorized by Epstein destroyed her self-esteem, “I was so broken at that point, I just sort of went along with it. I never felt okay again after that, everything just fell to pieces.”

Bryant says that Epstein used intimidation to influence her decisions. He let Bryant know he was accused of rape by another woman and that he’d managed to have his accuser jailed by planting drugs in her apartment.

She recalls the absolute power Epstein wielded in his social circle which convinced her that he would make good on his threats to harm her and her loved ones.

“I just did as I was told,” Bryant explains, “I was petrified of him, who he was. I knew crossing him would be a very bad idea.”

In this way, she says, Epstein was able to coerce her into remaining in his environs. She recalls, “Nobody disobeyed Epstein.”

Describing the climate of fear he cultivated, Bryant says, “It was just like a factory. [Epstein] was running a machine, and Ghislaine Maxwell was the one operating it. Ghislaine was running the girls and would tell us when we needed to go to his bedroom, you couldn’t say no, there was just no option.”

Bryant says the final straw came when Epstein compelled her to fly out to his ranch in New Mexico. There, she alleges, he attempted to traffick her to another “important government official,” and Bryant resisted.

After the incident, Epstein berated her for not being compliant. Finally, an opportunity came for Bryant to return to her South Africa and she seized it. She says she never saw Epstein or anyone in his cabal again but he continued to harass her. In an e-mail as recently as two months before his alleged suicide, Bryant claims the pedophile sent her a leering message ask her to send him nude photos of herself.

“I’m tired of feeling ashamed,” says Bryant of her torment by Epstein, “I know I’m one of the lucky ones. I know other people have had far worse, and that is who I want to speak for, for the people who can’t talk anymore.”

Confidential support is available 24/7/365 to anyone experiencing abuse.
Book a one-on-one consultation or coaching session.