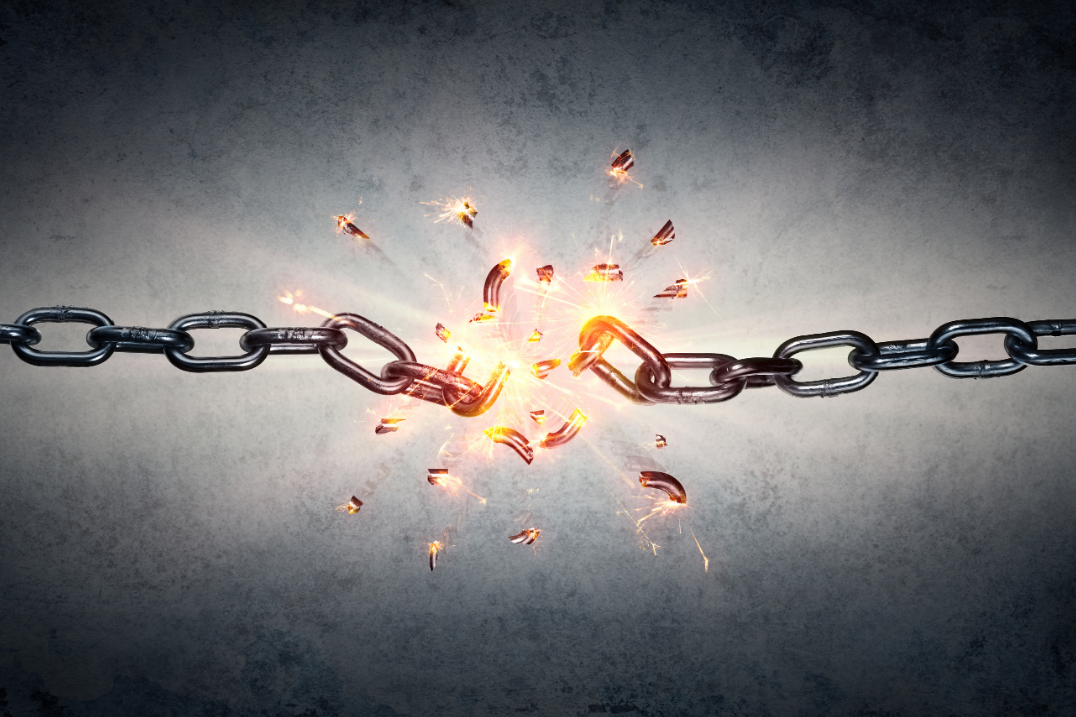 According to the 2018 Global Study on Homicide: Gender-Related Killing of Women and Girls, 50 000 women were killed globally by an intimate partner or family member.

More countries around the world are recognizing that to end the scourge of domestic homicide coercive control must be criminalized.

Please consider taking action in your country by reaching out to your local representatives, informing them about coercive control, and asking for this lifesaving legislation.

Although 39 European states have signed the Istanbul Convention, only twenty one (21) have ratified it and only six (6) states are in compliance with Article 33: Psychological Violence: “Parties shall take the necessary legislative or other measures to ensure that the intentional conduct of seriously impairing a person’s psychological integrity through coercion or threats is criminalized.”

In Bill C-247, Member of Parliament for Esquimalt-Saanich-Sooke Randall Garrison is proposing an amendment to Canada’s Criminal Code “to create an offense of engaging in controlling or coercive conduct that has a significant impact on the person towards whom the conduct is directed, including a fear of violence, a decline in their physical or mental health and a substantial adverse effect on their day-to-day activities.”