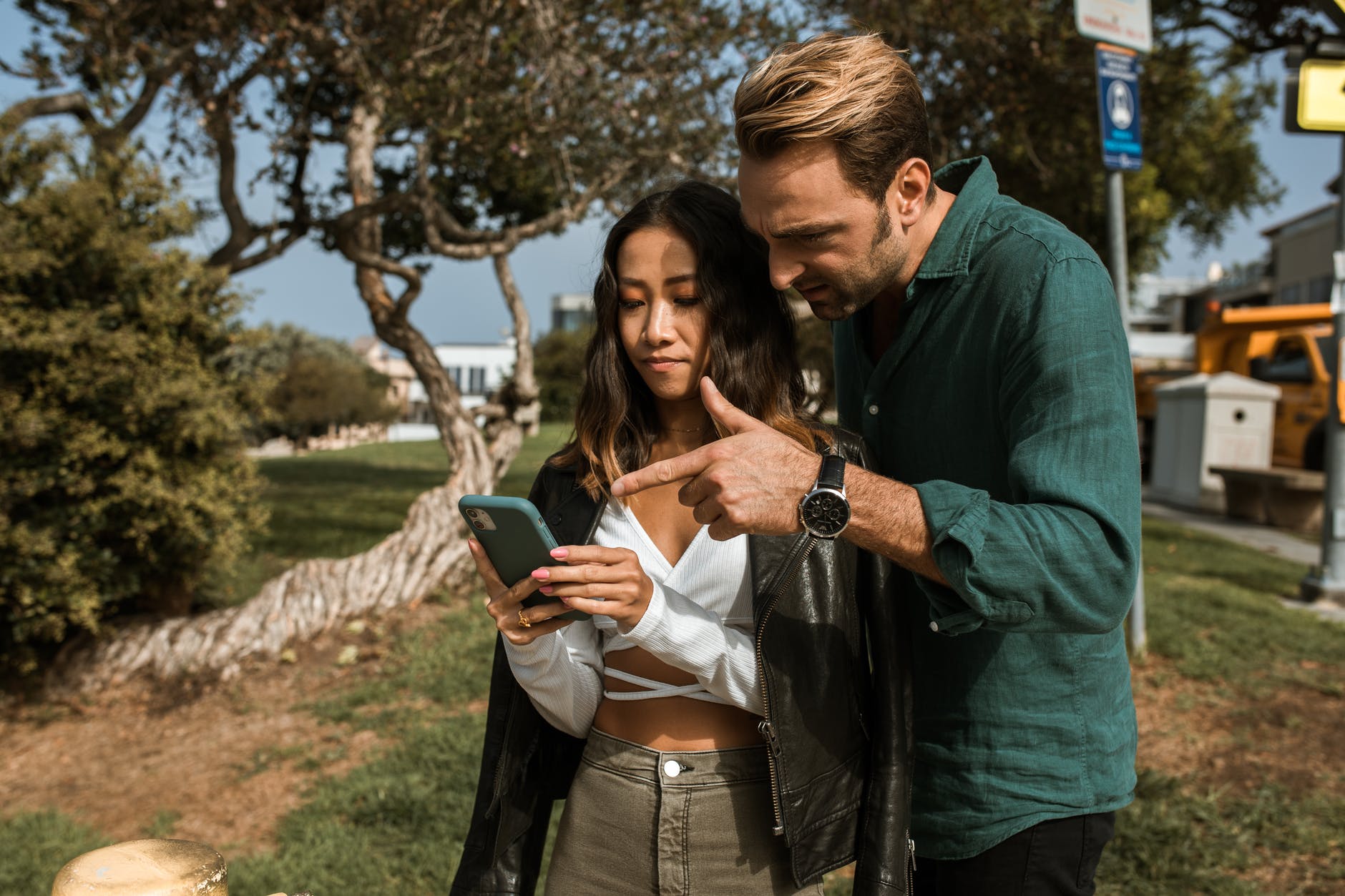 IN 2015, A NEW LAW introduced a criminal offence of “controlling or coercive behavior in an intimate or family relationship”. Yet it remains difficult to prove this kind of abuse in court.

A freedom of information request made by law firm Simpson Millar found that the new offence was used just 62 times in its first six months between the end of December 2015 and end of June 2016 and, out of 22 police forces in England and Wales, eight have not charged a single person with the offence. This has led to the implementation of a new pilot scheme by the College of Policing to help officers spot the signs of controlling and coercive behaviour.

The new offence looks for “controlling or coercive” behaviour that is engaged in “repeatedly or continuously” by person A and has a “serious effect” on person B. This is either by making them afraid that violence will be used against them, or by causing serious alarm or distress which has a substantial adverse effect on their usual daily activities.

For traumatized witnesses, the process of giving evidence in court may trigger a traumatic flashback, panic attack or episode of dissociation where the brain becomes foggy, perceptions are distorted and they become confused and disorientated.

It’s typical for police investigations into domestic violence cases to face difficulties, and this new offence is no different. The realities of the way evidence and testimony is currently used in court may seriously limit the effectiveness of prosecutions for this offence.

Research conducted by anti-domestic violence campaigner Evan Stark has shown how coercive control, most often perpetrated by a male against his female partner, can be very hard to recognise. This is because it involves micro-regulation of some of the daily activities already commonly associated with women in their “traditional” role as home-makers, mothers and sexual partners.

Given the persistence of such gender-role expectations, it may be difficult to distinguish coercion and control from romantic love. Research has suggested that jealous and possessive behaviours such as restricting what the victim wears, who she sees and where she goes may be interpreted as signs of the abuser’s love and so not recognised as abusive – at least at first.

A witness is required to provide a coherent account in court, but a traumatic experience commonly cannot be recalled as a cohesive memory due to the impact trauma has on the brain’s memory processes.

Unlike in cases of physical violence that can leave external bruising or broken bones, it’s difficult to objectively assess whether coercive control has taken place. The abuser will typically use signals and covert messages to exert and maintain control and often these have meaning only in the context of that particular relationship. For example, the perpetrator may use a specific look, phrase or movement to convey to the victim that they are close to breaking an unspoken “rule”.

But these signals may be hard to classify as abusive in and of themselves. Compliance with demands about dressing, shopping or cooking in a particular way to avoid repercussions may seem voluntary to an outsider with little or no understanding of the dynamics in the relationship. This makes it very difficult for those involved in the prosecution process to determine, beyond reasonable doubt, that the behaviour was controlling or coercive for purposes of the offence.

The Crown Prosecution Service has produced guidance on the types of behaviours to look for and how evidence could be gathered in relation to the new offence. These include diaries kept by the victim, text messages and emails, and testimony from friends, family and people living in the area. Yet, these things may not always provide sufficient evidence of the extent of the harm inflicted on the victim.

If a victim of domestic violence appears in court to testify against an abusive partner, this can also create obstacles to successful prosecution. Despite a shift in favour of reliance on evidence other than testimony, such as photographic evidence of the scene or police descriptions of the demeanour of the alleged witness and perpetrator in the immediate aftermath of the incident, oral testimony is still the preferred form of evidence.

But let’s not forgot the trauma these victims have gone through. Any event or set of enduring conditions which overwhelm an individual’s ability to cope can cause psychological trauma. Victims of domestic abuse and coercive control often live in a permanent state of hyper-vigilance where they are constantly trying to do the right thing and second-guess the reactions of an abuser whose expectations may change minute by minute. This results in a continuing state of siege which may cause the victim to experience ongoing symptoms of trauma.

For traumatised witnesses, the process of giving evidence in court may trigger a traumatic flashback, panic attack or episode of dissociation where the brain becomes foggy, perceptions are distorted and they become confused and disorientated. Without information on trauma, the shaking, confusion, disorientation and an inability to maintain eye-contact which often result from these reactions may lead magistrates, judges and the jury to doubt the credibility and veracity of her testimony. The reactions may also be seized upon by the defence barrister and portrayed as suspicious in an attempt to undermine witness credibility. In addition, a witness is required to provide a coherent account in court, but a traumatic experience commonly cannot be recalled as a cohesive memory due to the impact trauma has on the brain’s memory processes. Again, this is likely to affect perceptions of credibility.

In my own research, I’m looking at whether information given to the jury on the possible impacts of trauma on witness testimony would be appropriate to help overcome some of these obstacles. Without appropriate understandings, the impact of trauma may severely undermine perceptions of the credibility and reliability of the witness and so further reduce the likelihood of a conviction.

Editor’s Note: This article was originally published at The Conversation and is republished here under Creative Common License.