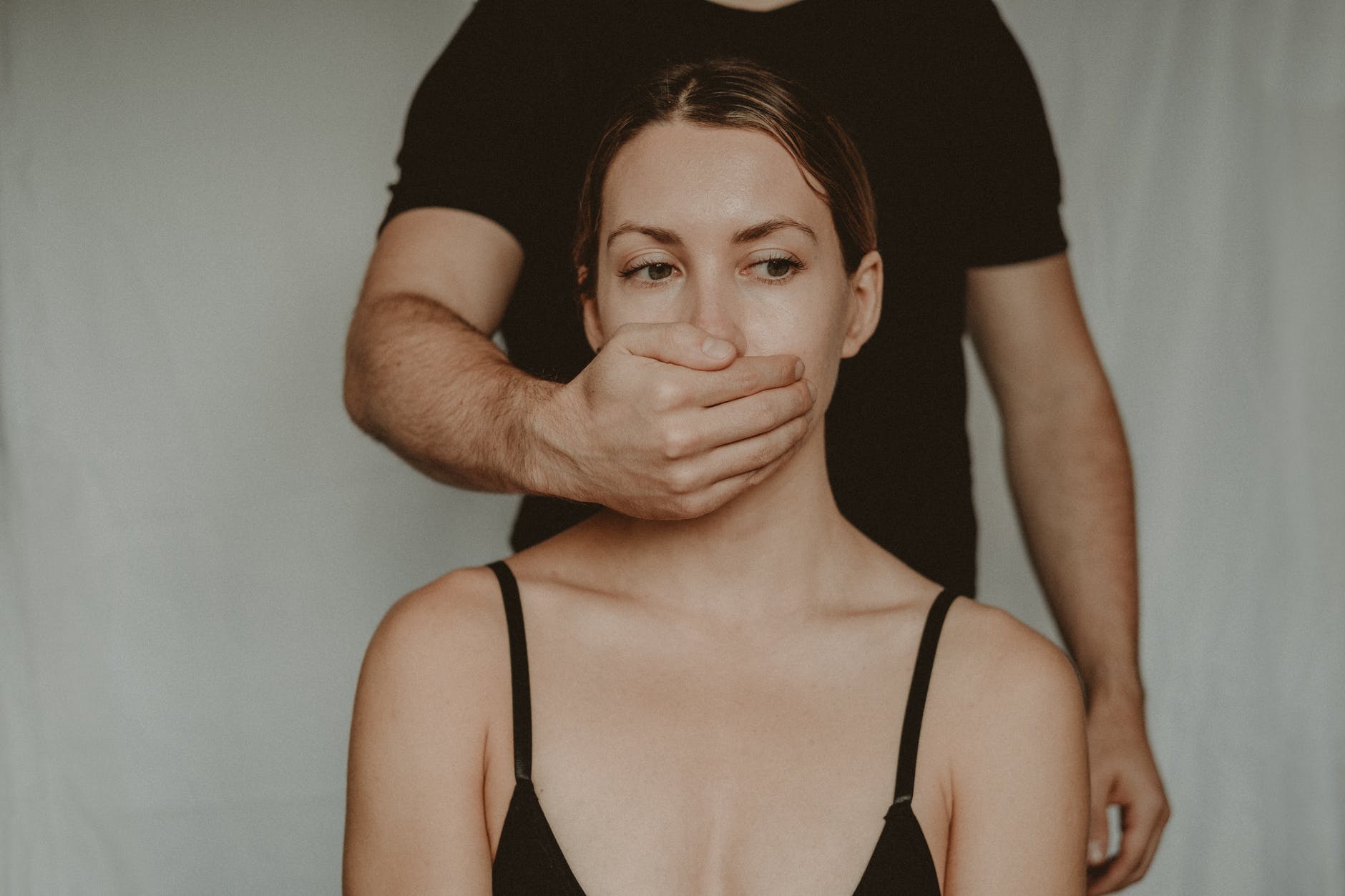 A RECENT POLL showed that 50% of women between the ages of 18 and 44 have been targeted for reproductive coercion, in which a person or group influences another person’s right to reproductive freedom and self-determination.

Studies show that women targeted for coercive control and women who have unplanned pregnancies are more likely to be targeted.

There are three main types of reproductive coercion:

The poll, commissioned by BBC News, also showed that:

Forcing women to have sex without a condom turned out to be the most common type of reproductive coercion.

Why Do Men Practice Reproductive Coercion?

Men who practice reproductive coercion tend to be highly narcissistic. It is an act of abusive power and control driven by desire to dominate, manipulate, and dupe their partner to satisfy the perpetrator’s sense of entitlement.

There are online groups that encourage men to practice this insidious form of sexual assault that is ultimately a manifestation of misogyny.

Women targeted for non-fatal strangulation by an intimate partner or