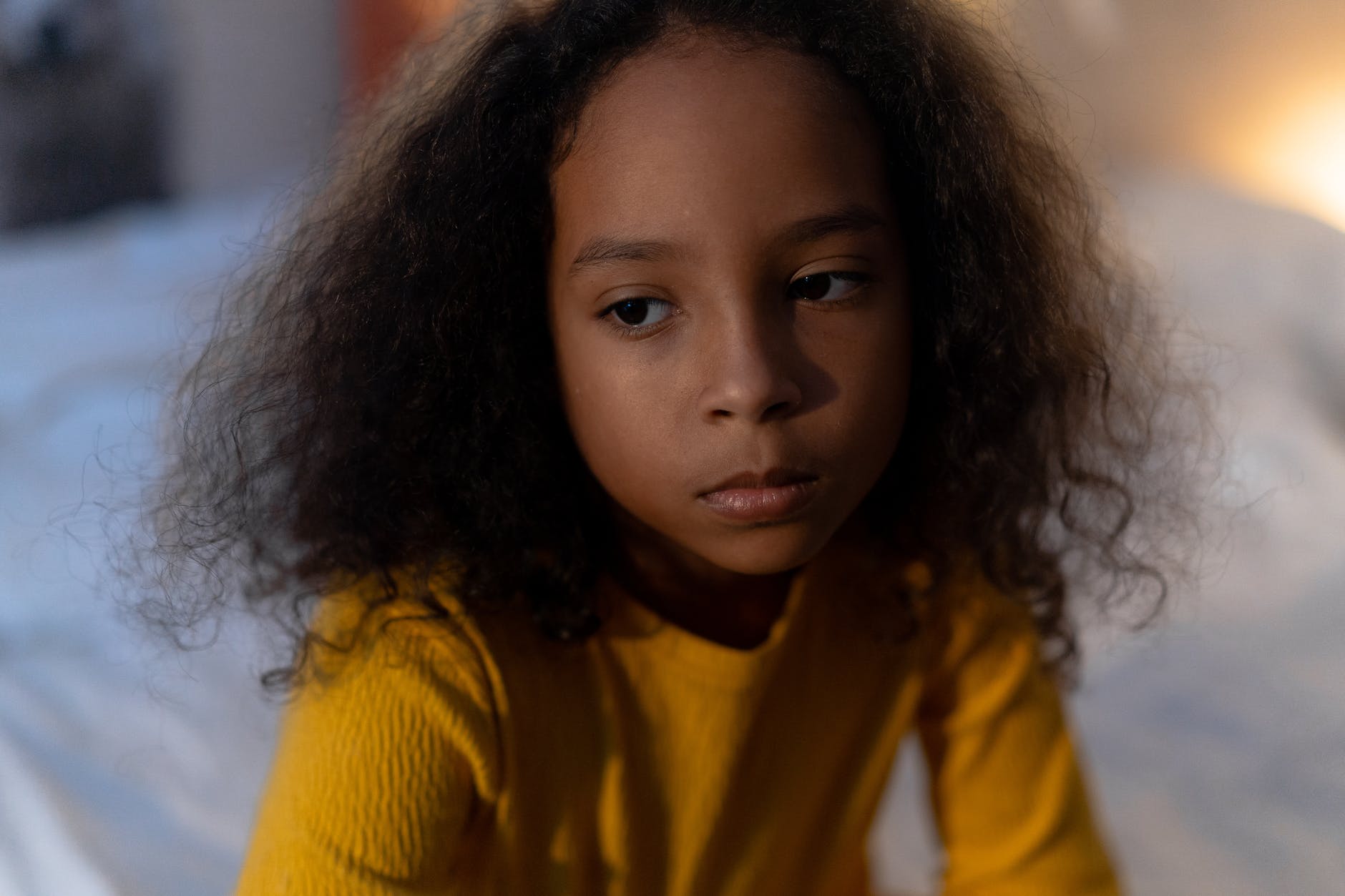 TRAUMA IS THE WORD most commonly associated with extreme narcissism – and with good reason. People who have been targeted for narcissistic abuse often scoff when the pathology is described as shame based because they are distracted by the spectacle of the narcissistic person’s formidable defenses. But in reality, narcissistic personality disorder is a post-traumatic stress adaptation. It is usually developed to resolve intense feelings of inferiority and shame often connected with psychological devastation.

Extreme narcissism is a kind of scar tissue that develops to protect unhealed trauma. It numbs, hardens, and desensitizes the mind, eventually severing consciousness from feelings of incessant vulnerability, fear, and hyper-vigilance. It restricts the ability to genuinely bond with others, making empathy an elusive prospect. The deeper the trauma, the more narcissistic people disconnect from their emotions to cope. The overarching feelings of inferiority and shame become submerged in the subconscious mind. There, a false self is generated to serve as a bulwark to keep unbearable, vulnerable emotions at bay. The words narcissist and narcotic originate from the Greek narkao which means “I numb myself”.

Early life wounds fuel the adult fury boiling under the surface of this personality type. It’s what drives the explosive narcissistic rage that detonates with every real or perceived threat to their cherished false self. It feeds their obsessive need for control and it can blind them to the fact that they perpetuate the very trauma that wounded them on others, especially their children.

“Children learn first and foremost by what they see and what they observe.” explains Clinical Psychologist and parent-child attachment specialist Dr. Michael Kinsey, “There are going to be lasting impacts of trauma in a context where there is emotional and physical abuse.There are things people can do to buffer against the permanent arresting of development that can happen as a result of witnessing or seeing that type of abuse.”