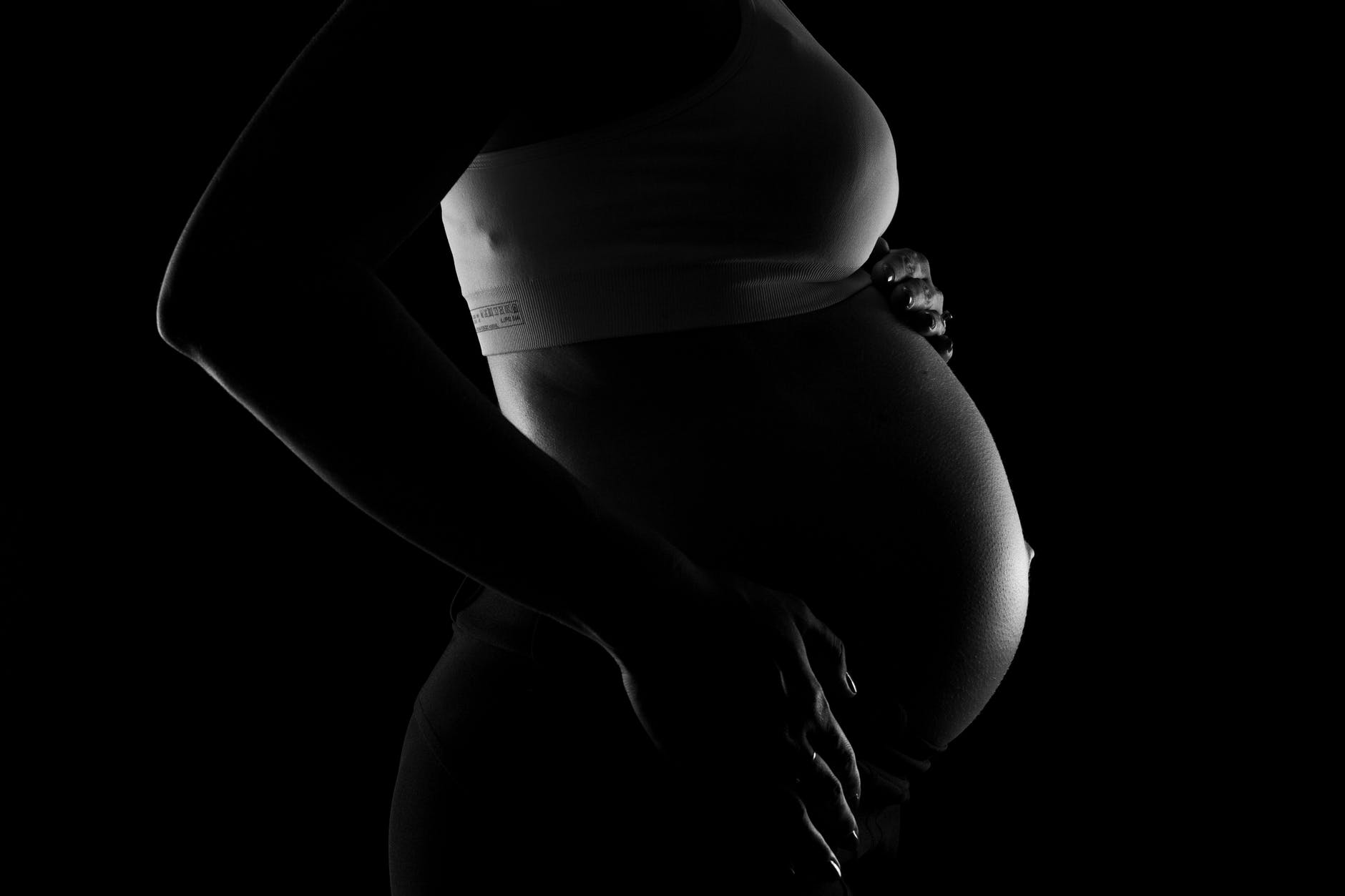 REPRODUCTIVE COERCION is a kind of abuse in which one person or group controls another person’s right to reproductive freedom and self-determination. Perpetrators of reproductive coercion use manipulation tactics, from psycho-emotional abuse and rape to restricting access to healthcare.

Perpetrators may oscillate between covert and overt expressions of coercive control. They may also use intermittent reinforcement. For this reason, some people impacted by reproductive coercion may not immediately recognize the behavior as dysfunctional or abusive. Moreover, the perpetrator’s aggression may become normalized over time.

A common tactic of reproductive coercion is so-called stealthing, which is the non-consensual removal of a condom during sexual intercourse.

Many forms of reproductive coercion do not yet have status in the criminal justice system. However, in the UK stealthing is classified as rape and coercive control has been criminalized since 2015. However, these crimes are seldom prosecuted and convictions are rare due to a lack of evidence.

Forced termination of a pregnancy

Forced termination of a pregnancy, also known as coerced or forced abortion, is illegal in the United States.

1 of 4 survivors of human sex trafficking have been subjected to forced termination of a pregnancy.

Resources are available at the Center Against Forced Abortions.