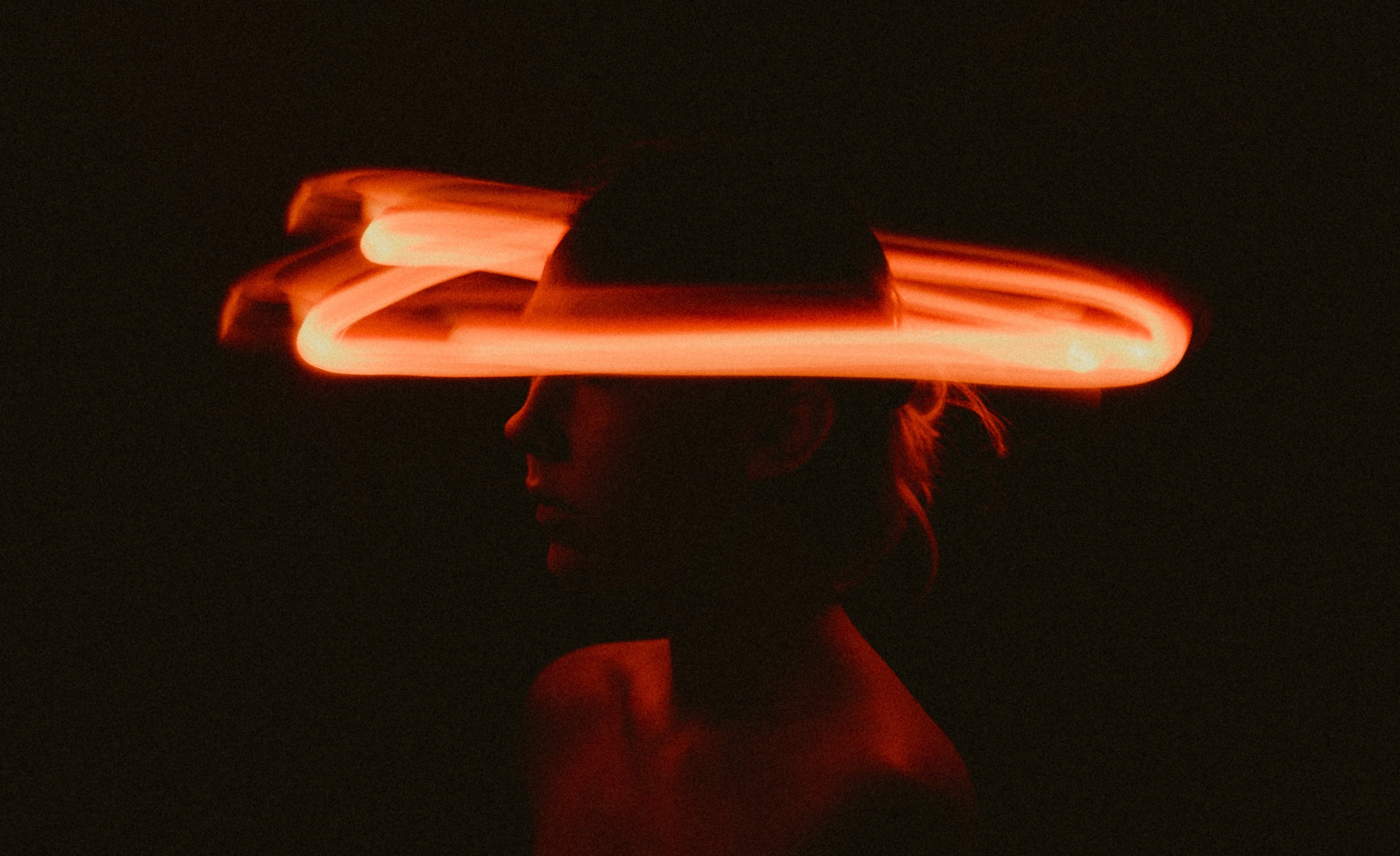 PSYCHO-EMOTIONAL ABUSE: THE ESSENTIAL GUIDE was made to provide you with greater knowledge of this fundamental component of narcissistic abuse.

This information will give you a clear understanding of:

What is psycho-emotional abuse?

Psycho-emotional abuse describes any non-physical pattern of behavior that intentionally harms an individual’s mental state and undermines their ability to reach their full potential. It is a portmanteau of psychological and emotional abuse.

Above all it is used to manipulate and control another person or people.

Other definitions of psycho-emotional abuse

Dr. Marti Tamm Loring defines psycho-emotional abuse as, “An ongoing process in which one individual systematically diminishes and destroys the inner self of another.”

Professor Dorota Iwaniec describes it as hostile or indifferent behavior which:

Psycho-emotional abuse is subtle and can be tricky to spot – even by the person experiencing it!

Abusers often disguise their malice as good intentions, which confuses the person they target and deceives most bystanders.

At times, the aggression is overt and takes place in front of witnesses. However, in these instances most people do not understand the nature of this kind of aggression and so they fail to recognize that abuse is taking place.

Some of its characteristics are:

Abusers are cunning enough to understand that psychological abuse is a bloodless crime which usually enables them to escape accountability for the harm and devastation they cause.

This is because the theatre of the abuser’s aggression is not visible to the naked eye.

While the recipient of the abuse has no physical symptoms, the emotional wounds may be catastrophic.

There are many reasons why psycho-emotional abuse may occur. The abuser’s behavior is often rooted in envy, fragility, and aggression.

A common occurrence is when an aggressive and/or narcissistic person feels intimidated by the presence of someone who they believe has qualities or privileges they do not. They may seek to resolve these painful feelings by asserting dominance over the person they regard as a threat.

In some instances, the abuser is externalizing their toxic shame and placing their burden on the victim. In this way, the abuse strips away the authentic identity of the target and assigns to them a new one that encompasses the parts of the abuser’s persona which they despise and reject.

What are the effects of psycho-emotional abuse?

The cumulative effect of psycho-emotional abuse is the erosion of the recipient’s self-worth and trust in their judgment.

Some of the specific consequences may include:

Abusers often compound the damage they do by refusing to recognize the right of the targeted person to feel hurt, wronged, or angry.

They use a variety of tactics to convince the person they target that they brought the abuser’s aggression on themselves.

They defend their aggression and escape accountability through the process of scapegoating. This is done by using the targeted individual’s vulnerability to excuse the abuse. By blaming the person they victimize, they absolve themselves of any wrongdoing.

Abusers often silence targets by using threats and intimidation. They enlist agents to gang up on the target. The result is that the targeted individual may experience fear, anxiety, dread, and panic.

Prolonged psycho-emotional abuse can lead to adverse health outcomes. It may cause chronic anxiety which can impact the targeted person’s physical and psychological well-being. Over time, this may cause depression, complex post-traumatic stress, and auto-immune disorders.

Coercive Control and psycho-emotional abuse are both power- and control tactics.

Coercive Control originated as a descriptor, Dr. Evan Stark, used to describe the entrapment and subjugation of women. It points to a specific kind of gender-based violence, namely how abusive men prevent women from “freely developing their personhood, utilizing their capacities, or practicing citizenship.”

Dr.Stark underscores that Coercive Control is more akin to hostage-taking and kidnapping.

“We must stop characterising Coercive Control as only psychological abuse,” Forensic criminologist Dr.Jane Monckton Smith of Gloucestershire University explains, “Psychological abuse is a method used by controlling people to exert and maintain control. Coercive Control is a campaign made up of any or all of these things which then trap people in a relationship, and make it impossible or dangerous to leave.”

Gaslighting is the distortion of another person’s reality. It’s purpose is to undermine their sense of self-mastery. It is a feature of Coercive Control and psycho-emotional abuse.

Psycho-emotional abuse has legal status in France and Canada as harcèlement moral and harcèlement psychologique ou sexuel. It was criminalized in 2010.

The United Kingdom recognizes Coercive Control as criminal behavior. Laws prohibiting coercive and controlling behavior came in to force in 2015. The legislation is gender-neutral and applies to anyone experiencing entrapment and domination.

The Kingdom of Sweden recognizes Coercive Control as the crime våld i nära relationer.

Psycho-emotional abuse is one of the two fundamental components of narcissistic abuse. The other is Coercive Control.

That wraps up Psycho-Emotional Abuse: The Definitive Guide.

Now, it’s your turn to have your to say:

What part of this guide resonated with your lived experience?

Do you think you have a better understanding of this kind of abuse after reading this guide?

Do you understand how it works in the context of narcissistic abuse?

Learn about blame-shifting in the context of narcissistic abuse. Discover