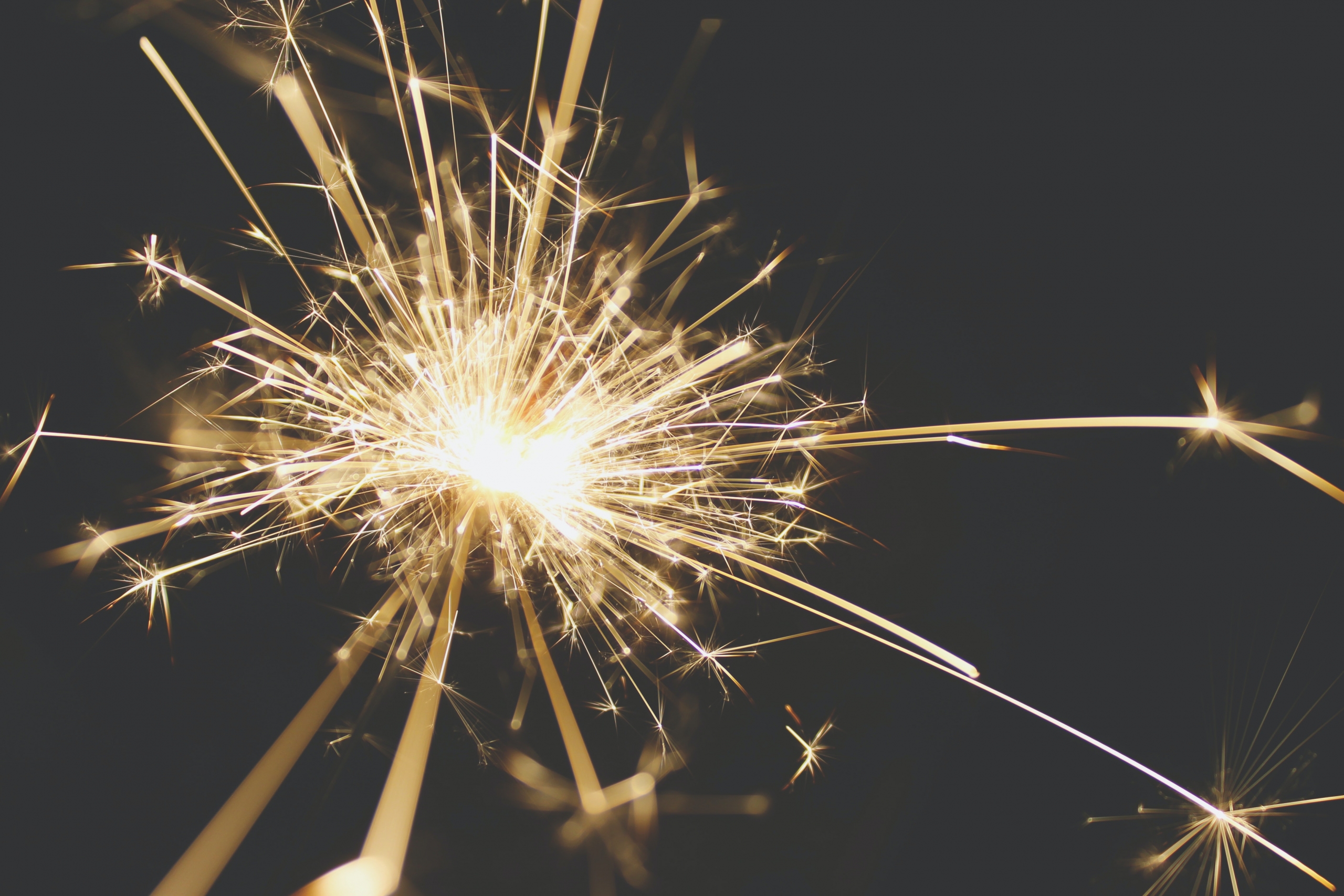 NARCISSISTIC ABUSE REHAB HAS BEEN SELECTED as one of Feedspot’s Top 50 Narcissist Blogs and Websites.

Feedspot is a social feed reader that collects news feeds from online sources for users to curate and share on their social media platforms.

We would like to extend our gratitude to Feedspot founder Anuj Agarwal kindly for supporting our effort to spread awareness about narcissistic abuse.

Please visit their website and discover their collection of useful resources for survivors of narcissistic abuse.