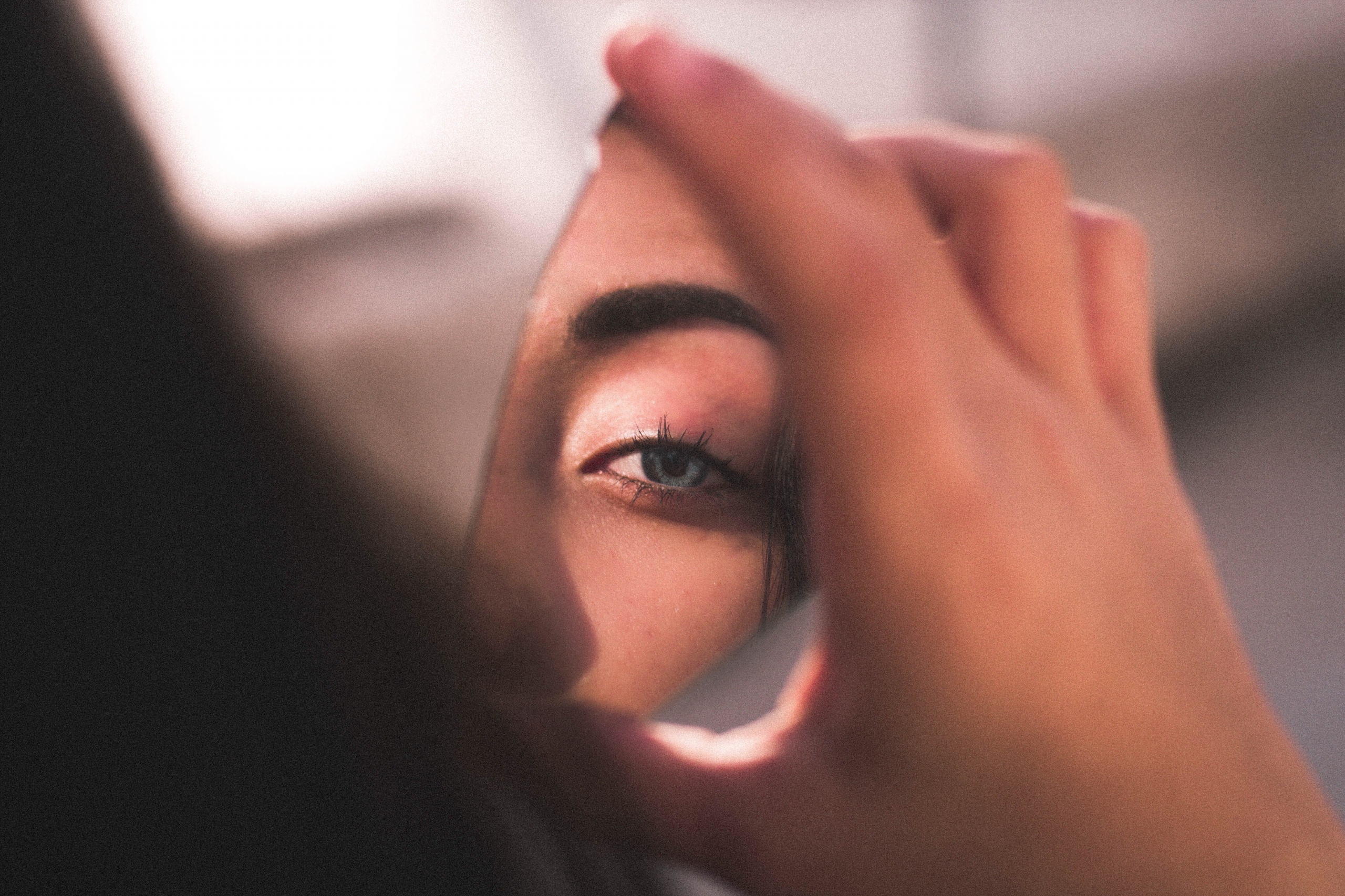 THE FALSE SELF IS A FAKE PERSONA dysfunctional people invent as a psychological defense mechanism against re-living adverse childhood experiences (ACEs), such as traumatic stress.

A child’s construction of a false self is an adaptive process. Children may develop it to cope with unmet needs, especially the absence of support the child requires to differentiate themselves from their caregivers.

When a child is unable to successfully evolve as a separate individual, a profound wounding occurs. It is this wounding that severs the child from who they really are, causing their true self to retreat into the mist of toxic shame.

Enter the false self

Once the child’s damaged true self is subverted, the false self is developed as a protective fortification. It is the psychological armor the child creates to survive in an oppressive climate of family dysfunction.

The false self is a façade that disguises a vacant, inert, embryonic true self. The true self becomes an unrealized seed with its innate ability to develop roots and nourish the spirit with a rich emotional life unrealized.

Because the disconnected false persona is bankrupt of constructive emotions, it is unable to experience or genuinely express love, trust, or empathy – making it impossible to establish authentic bonds with others. Instead, the counterfeit self relies on subterfuge and predation, mentally spinning deceptive webs to capture its sustenance.

Over time, the false self becomes a prison where the child’s true self is held hostage.

The false self and pathological narcissism

Pathological narcissism is a traumatic stress response that manifests as ego distortion. It is the invention of a fake persona as a coping mechanism for abysmally low self-esteem.

The child’s deformed ego may present as collapsed or inflated, or it may vacillate between these states depending on circumstances.

Narcissism as ego collapse: I am unwanted

The child who develops a collapsed false self learns to obtain the conditional love of their caregiver(s) through compliance and submission. Pleasing their caregiver(s) keeps them safe from harm and so their best defense is to be infinitely agreeable.

To survive in the dysfunctional family they must show up as vulnerable, weak, and co-dependent. They are only acceptable if their ego is collapsed.

Narcissism as ego inflation: I am perfect

Sometimes children react to their caregiver(s) conditional love, neglect, and/or abuse by withdrawing.

Instead of collapsing into compliance, they balloon with contempt. In other words, the child adapts by concocting a counter-dependent false self with a glaringly inflated ego.

Both the inflated and collapsed egos remain undifferentiated, having internalized a tyrannical inner judge that is a facsimile of all the worst elements of their rejecting caregiver(s). Both ego structures are slaves to repetition compulsion in their adult lives.

The false self and addiction

Because the counterfeit self is emotionally isolated from the true self, it is also cut off from meaningful, authentic connection with others.

No matter how masterful it may be in its manipulations, the false self is a solitary figure. The consequence of this disconnected existence is that the false persona is prone to binging on poor substitutes for unconditional love and acceptance i.e. alcohol, narcotics, sex, gambling, work, gaming, adulation, people, etc.

Freedom from the false self

Only an apocalyptic psychological event can shatter the cruel defensive armor of the false self which is every bit as oppressive as it is protective. To relinquish it is to experience the sum of all fears: ego death and the resurrection of the true self. 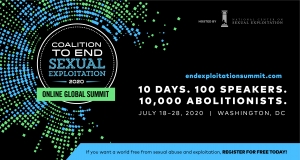 CO-PARENTING WITH A NARCISSIST is often said to be impossible.

IT IS NOT UNCOMMON FOR NARCISSISTS to manipulate others into