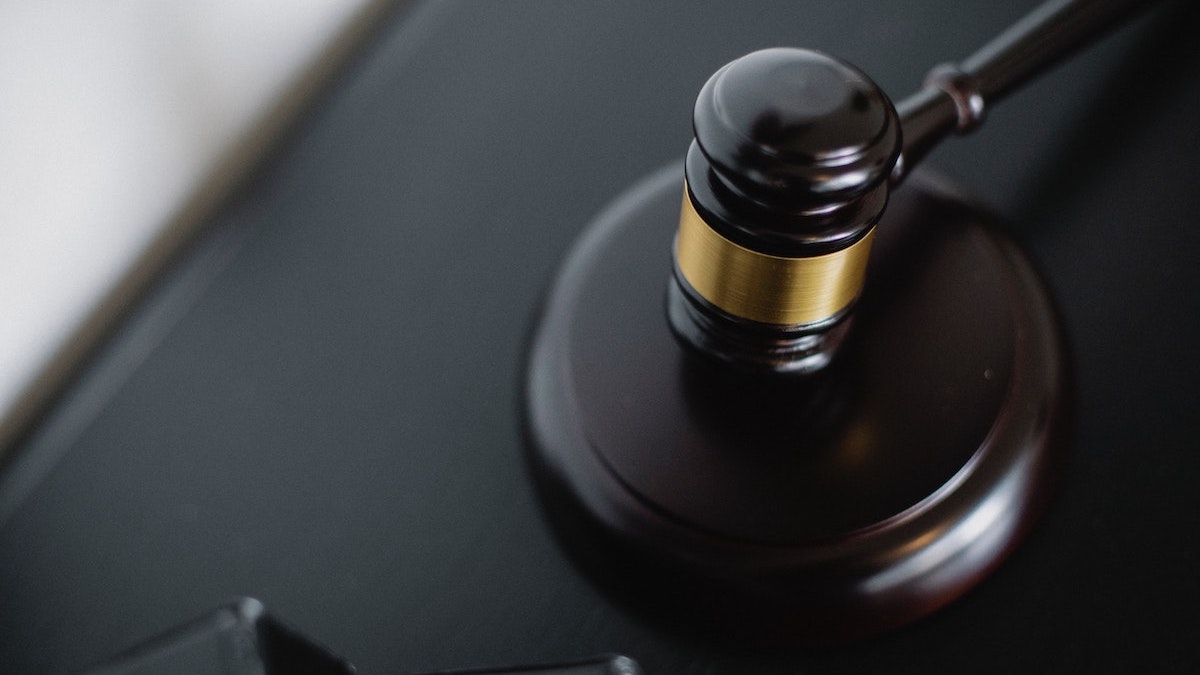 Luke Mackie, 21, has been sentenced to more than three years in jail after subjecting two women to malicious campaigns of coercive and control.

According to Edinburgh Live, Mackie terrorized his partner Nicole Connor, 23, with malicious threats to kill her family if she did not meet his demands. Mackie introduced violence into his relationship with his relationship with Connor within weeks of starting a relationship with her. She recalls how his mood would suddenly change “like a switch” had been flipped. After he abused her, she says he behaved as if nothing had happened.

Connor, an NHS nurse, was placed under a series of arbitrary rules and regulations by Mackie. He isolated her, restricting her freedom of movement by seizing her car keys. His control of Connor became so extreme that he did not allow her to use the bathroom unaccompanied.

Indeed Connor’s life was in danger as Mackie’s crimes against her escalated to several instances of non-fatal strangulation. During one of his outbursts, he threw her down on the floor. When Connor bravely exited her relationship with Mackie, he harassed and stalked her for two months.

Mackie’s cowardly acts of violence against women eventually led to his arrest. At the Dundee Sheriff Court, he pled guilty to 12 charges, including coercive control of Connor from October 2020 to July 2021, four charges against another girlfriend, two attacks on law enforcement officers, and possession of cocaine.

After reviewing the evidence, Sheriff Gregor Murray described Mackie’s behavior as “truly harrowing” and dismissed the mitigating factors presented by the defense.

Mackie remained emotionless as he received his sentence on December 14, 2022. In a pitiful attempt to cling to his chauvinism, he gave his parents a wink as officers led him out of the dock to take him to prison.

A restoration of human dignity

Connor and her family were satisfied with the outcome. Although she still suffers from anxiety after Mackie’s cruel attacks, the court’s decision helped restore her human dignity.

She says, “I don’t think he thought this day would ever come. I’m relieved that he is behind bars. He can’t just walk away and do it to someone else – that was my biggest fear. He’s scum, and I will never forgive him.”

Connor explained that Mackie has not apologized or expressed remorse for his crimes against her, “He’s not sorry for any of it – he’s only sorry he got caught.”

This behavior is typical of perpetrators of gender-based domestic violence, as its perpetrators usually adhere to the sexist dogma that apologizing to women is a threat to their masculinity.

Connor has no illusions about Mackie, explaining, “He’s scum, and I will never forgive him. It now feels like justice has been served, and I can start putting this behind me.”

Women targeted for non-fatal strangulation by an intimate partner or