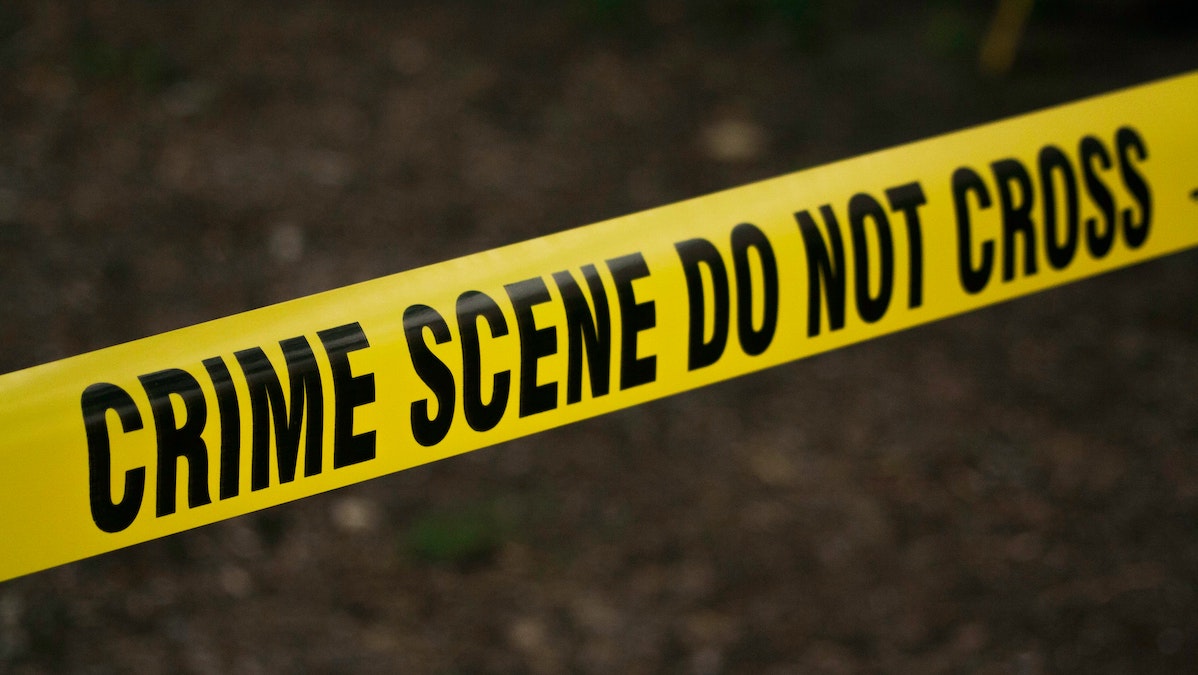 In the early hours of November 13, 2022, four University of Idaho students lost their lives in a brutal knife attack in a rental home near the campus. They were Kaylee Gonçalves, 21; Madison Mogen, 21; Xana Kernodle, 20; and Ethan Chapin, 20.

Bryan Kohberger, a 28 year old Ph.D. student was arrested on charges of first degree murder in connection with the students’ deaths. So far he is the only suspect and law enforcement believes that he acted alone.

According to Cathy Mabbutt, the Latah County Coroner, the autopsy showed that the students were stabbed multiple times in their sleep. The students were wounded on their chests and other areas of the upper body. They also sustained some defensive wounds indicating that they tried to resist. The Moscow Police Department confirmed that none of the attacks were of a sexual nature.

Mabutt revealed that the perpetrator used “a pretty large knife.”

Later it emerged that a DNA sample was obtained from the button on a leather knife sheath found near Kaylee and Maddie’s remains. Though the murder weapon has not been found, the sheath had contained a 7-inch Ka-Bar Fighting/Utility knife with a steel clip point blade (see image below).

The FBI observed Kohberger for four days at his family home in Pennsylvania over the Christmas holiday. At 4.00 am the suspect emerged from the residence to take out some rubbish. He was wearing surgical gloves and disposed it in the trash can at neighboring house.

The FBI took the items Kohberger had thrown in the trash and had them analyzed for Kohberger’s DNA at the Idaho State Lab. The DNA turned out to be a perfect match for sample collected from the leather sheath found at the crime scene.

Harvard students take a stand against the school's enabling of