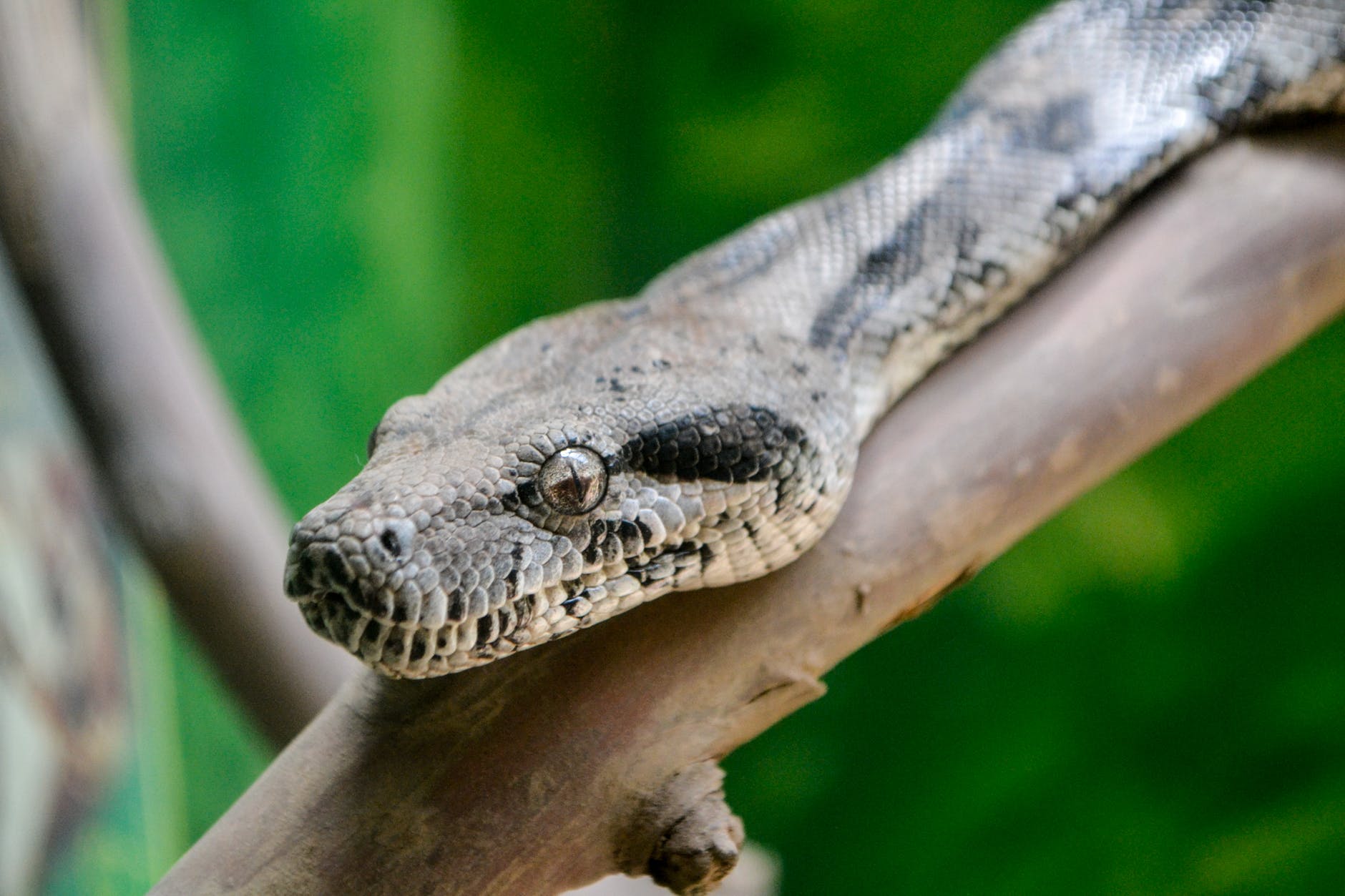 MOST PEOPLE ENCOUNTER the word narcissism in the context of exploitation and betrayal in interpersonal relationships. However, a subtype of this personality trait is usually the driving force of these behaviors. Because of the prevalence of extreme narcissism in human aggression, people often confuse the meaning of narcissism with its more malevolent expressions. And so it’s not strange that many people wonder, “What is the difference between narcissism and malignant narcissism?”

Narcissism is self-idealization. It is a personality trait all human beings have that exists on a continuum, meaning that it is more pronounced in some people than in others.

According to Dr. Michael Kinsey, author of ‘Transcendent Parenting: A Workbook For Parents Sharing Children With Narcissists,’ some signs of it manifest as our ability to:

The trait has countless health benefits, which is one of the main ways it differs from its corrupt subtype. It is not harmful in any way. In fact, it makes it possible to love self and others. Moreover, sub-clinical narcissism can fluctuate over time.

What is malignant narcissism?

Malignant narcissism is an aberration from the normal narcissism that is necessary for human health. It is a grave mistake to conflate the two, as this poses the risk of pathologizing people who may have acted overly narcissistic in the heat of the moment or for a length of time.

Only a licensed mental health professional can accurately diagnose narcissistic personality disorder and understand the dynamics at play in cases of sub-clinical narcissism with precision.

PATHOLOGICAL NARCISSISM is used to describe an impaired expression of