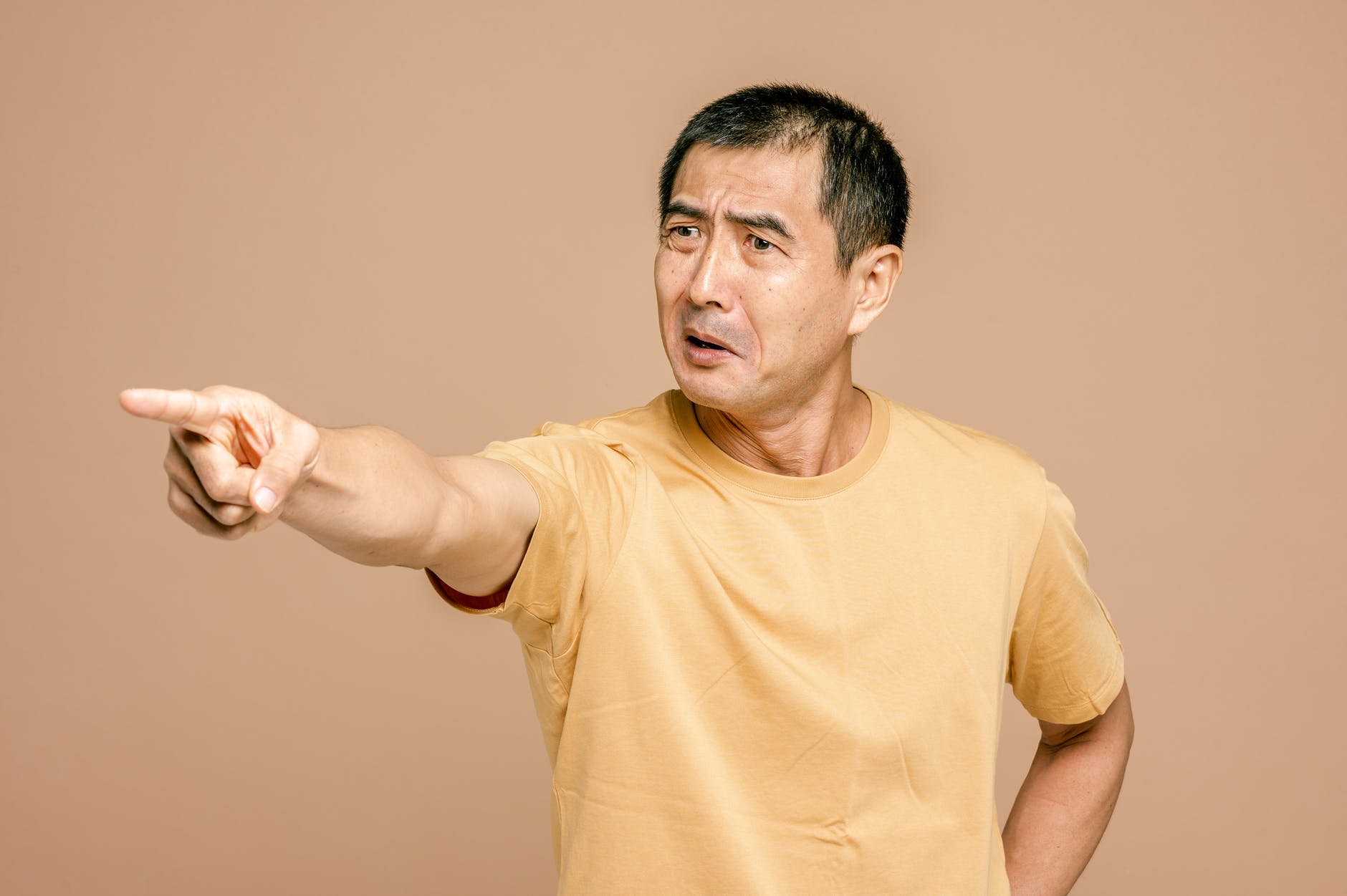 WHAT IS DARVO in narcissism?

To answer this question, we must first deconstruct the word narcissism, strip away the distortions of popular psychology, and understand it in its original context.

Narcissism is a word used to describe self-idealization. All human beings have a propensity to assign value to themselves. In fact, in and of itself, narcissism is not an inherently negative trait. On the contrary, a normal or healthy amount of narcissism is necessary for our mental health.

One of the keys to understanding narcissism is recognizing that it exists on a continuum. Problems arise when narcissism is excessive. Likewise, when it is deficient, it can pose a different set of challenges.

Excessive narcissism can inflate the ego to the extent that it generates a sense of superiority that eclipses one’s ability to value others. The most extreme expression of this trait is narcissistic personality disorder, also known as NPD.

The inability to see the value in other people can be an obstacle to treating others with respect and dignity. It fails to inhibit the individual’s aggression and relies on a plethora of primitive defense mechanisms to preserve the bloated state of the ego. For this reason, it is sometimes called malignant narcissism.

It is in the fertile soil of this brand of narcissism that DARVO can occur. DARVO is an acronym that stands for:

Jennifer J. Freyd, Ph.D., a professor of psychology at the University of Oregon, coined the term DARVO 1997 to describe a defensive tactic commonly used by manipulators to avoid being held to account by scapegoating the person they harmed.

“The perpetrator or offender may Deny the behavior, Attack the individual doing the confronting, and Reverse the roles of Victim and Offender such that the perpetrator assumes the victim role and turns the true victim – or the whistleblower – into an alleged offender.”

What is DARVO in narcissism? It is one of the most extreme forms of gaslighting commonly used by highly narcissistic people and NPDs to preserve their idealized image of themselves.

Statistics show that in every 1000 cases of sexual assault,

Does narcissistic abuse cause narcissism? Discover what evidence based research