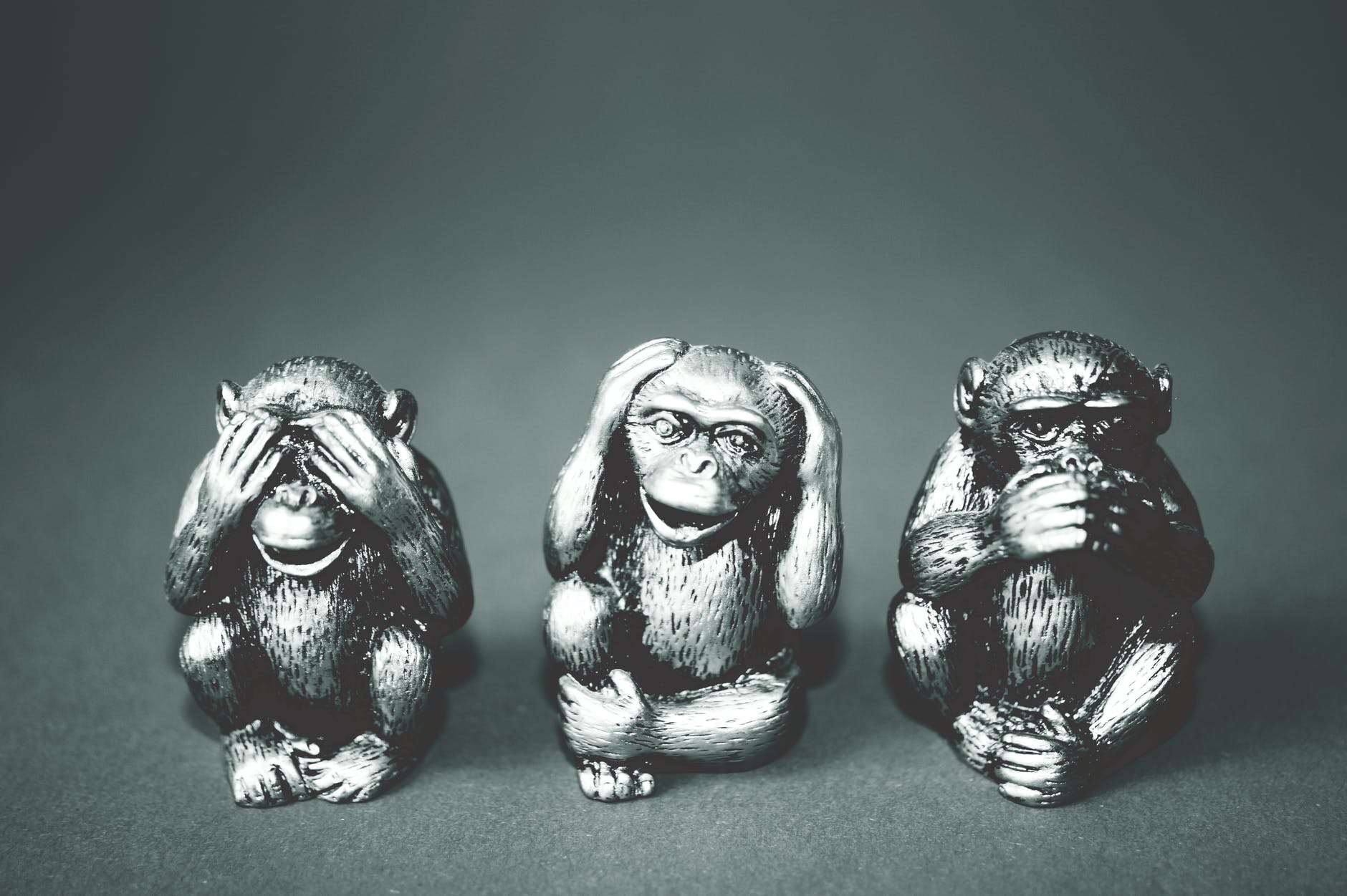 What are the main types of flying monkeys?

There are usually two main types of flying monkeys in a narcissistic person’s orbit. These are:

A benevolent flying monkey is someone with a sociotropic nature that makes them an easy target for manipulators. Sociotrophic individuals suffer from the so-called “disease to please,” which means that they tend to put the needs of others ahead of theirs.

Often they unwittingly aid and abet a narcissistic person’s campaign of emotional abuse because predatory manipulators are quick to sniff out a sociotropic person’s powerful longing for external validation.

The narcissistic person will have used the DARVO tactic to manipulate their perception of events and the people involved so much so that the benevolent flying monkey wrongly views the victim-survivor as the perpetrator of the abuse. Once the narcissistic person has effectively pulled the wool over this person’s eyes, they triangulate them into the conflict and with strong incentives to protect and “rescue” the narcissist.

Because a malevolent flying monkey is morally bankrupt, it doesn’t matter who is right or wrong. In fact, they are usually fully aware that an injustice is taking place. However, these types relish an opportunity to deny dignity and justice to someone who they feel is “not like them.”

Malevolent flying monkeys function as gatekeepers. Often they are foot soldiers of a larger system of oppression, i.e. sexism, racism, etc. and they engage in the conflict for the sole purpose of protecting a hierarchy that serves them.

How do narcissists recruit flying monkeys?

Narcissists successfully seduce flying monkeys into their ranks by appealing to their narcissism. Narcissism is an expression of self-idealization. It’s a trait that all human beings have to a greater or lesser extent.

Learn about blame-shifting in the context of narcissistic abuse. Discover