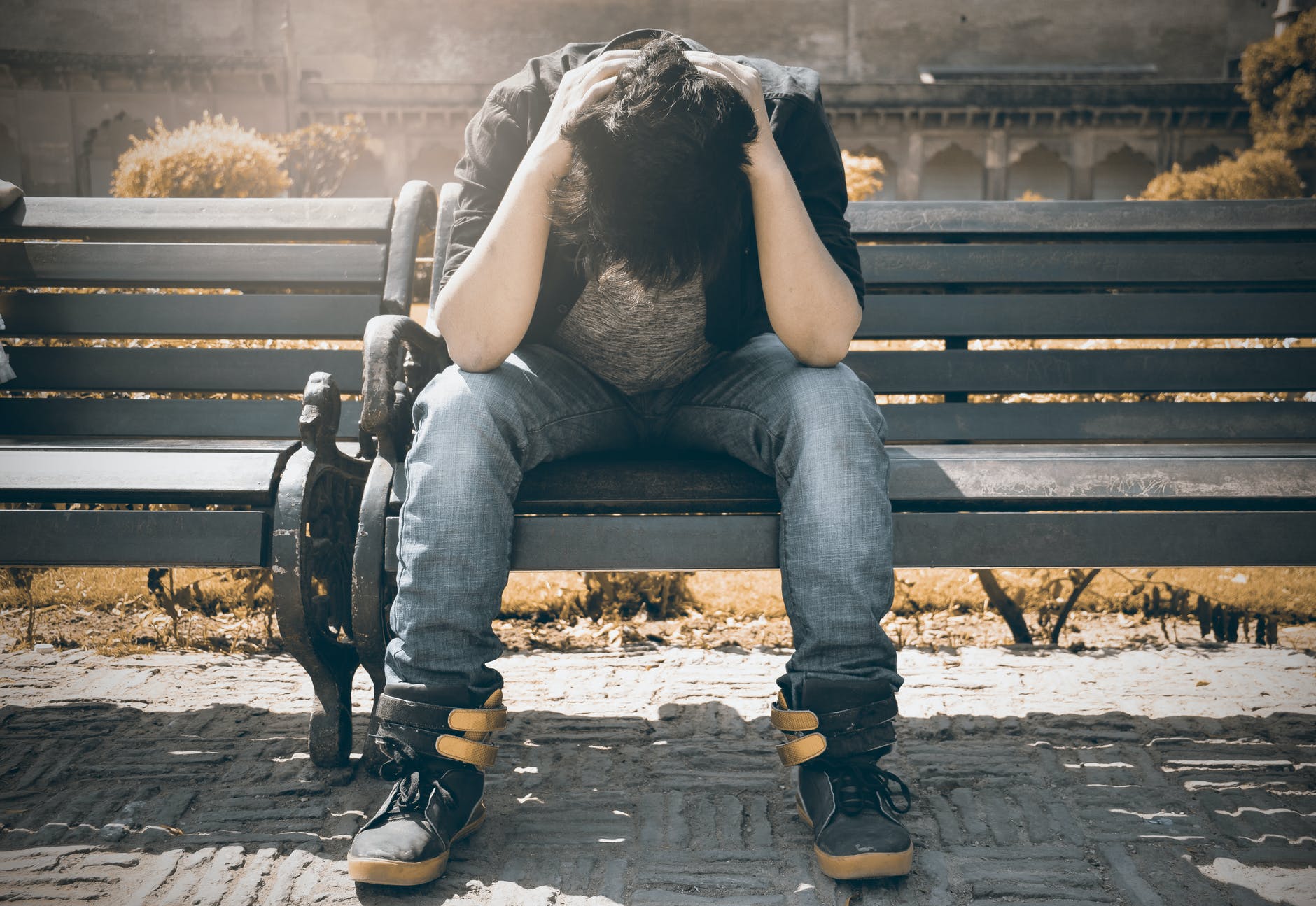 VULNERABLE NARCISSISM (also known as covert narcissism and introverted narcissism) is a subtype of narcissistic personality disorder that presents as a pervasive and inflexible sensitivity to criticism and failure. It can manifest as part of the vulnerable dark triad. It is an aberration from the normal or healthy narcissism that is an essential component of psychological wellbeing.

The fragility associated with vulnerable narcissism can result in frequent narcissistic injuries, caused internalized self-annihilating feelings of shame, degradation, and emptiness. However, these emotions express externally as revulsion and a desire for vengeance and retaliation.

A deep sense of shame

A prolonged sense of shame coupled with a persecutory inner dialogue can result in feelings of sadness and torment. Thus, vulnerable narcissism goes hand in hand with depression, dysthymia, or major de­pressive disorder. Overwhelmed with humiliation and emptiness, vulnerable narcissists frequently withdraw socially.

In this state, a vulnerable narcissist will lapse into protective mode feeling terrified of having their imperfections exposed. This is because they believe they have already achieved perfection. The grandiose aspect of their narcissism becomes introverted and masked with a show of excessive compliance, agreeableness, and humility to protect their fragile self-image.

A reclusive vulnerable narcissist does not suffer from abandonment issues, nor are they self-destructive. They rely on their inverted grandiosity to sustain their view of themselves as secretly superior to others. Though they crave attention, nothing less than validation of their self-image will do. They revel in commanding the admiration and envy of their peers.

Desensitized to their own and others’ feelings of vulnerability, they never lose their slick, shallow, and exploitative pragmatism. Another feature of vulnerable narcissism is that the impulsivity, hostility, and deceptiveness that is typical of the grandiose variant may be absent.

Impaired relationships with self and others

The entitlement, insensitivity, and need for external validation associated with vulnerable narcissism can seriously impair the ability of someone with this pathology to sustain a healthy relationship with themselves and other people.

The impact of vulnerable narcissism on performance

In some cases, the hidden confidence, pretentiousness, and lofty ambition tied to vulnerable narcissism can drive these individuals to become highly accomplished. On the other hand, their ability to function may become impaired due to performance anxiety due to their inability to accept criticism or failure.

Discover the flying monkey narcissist meaning about enablers of abusive