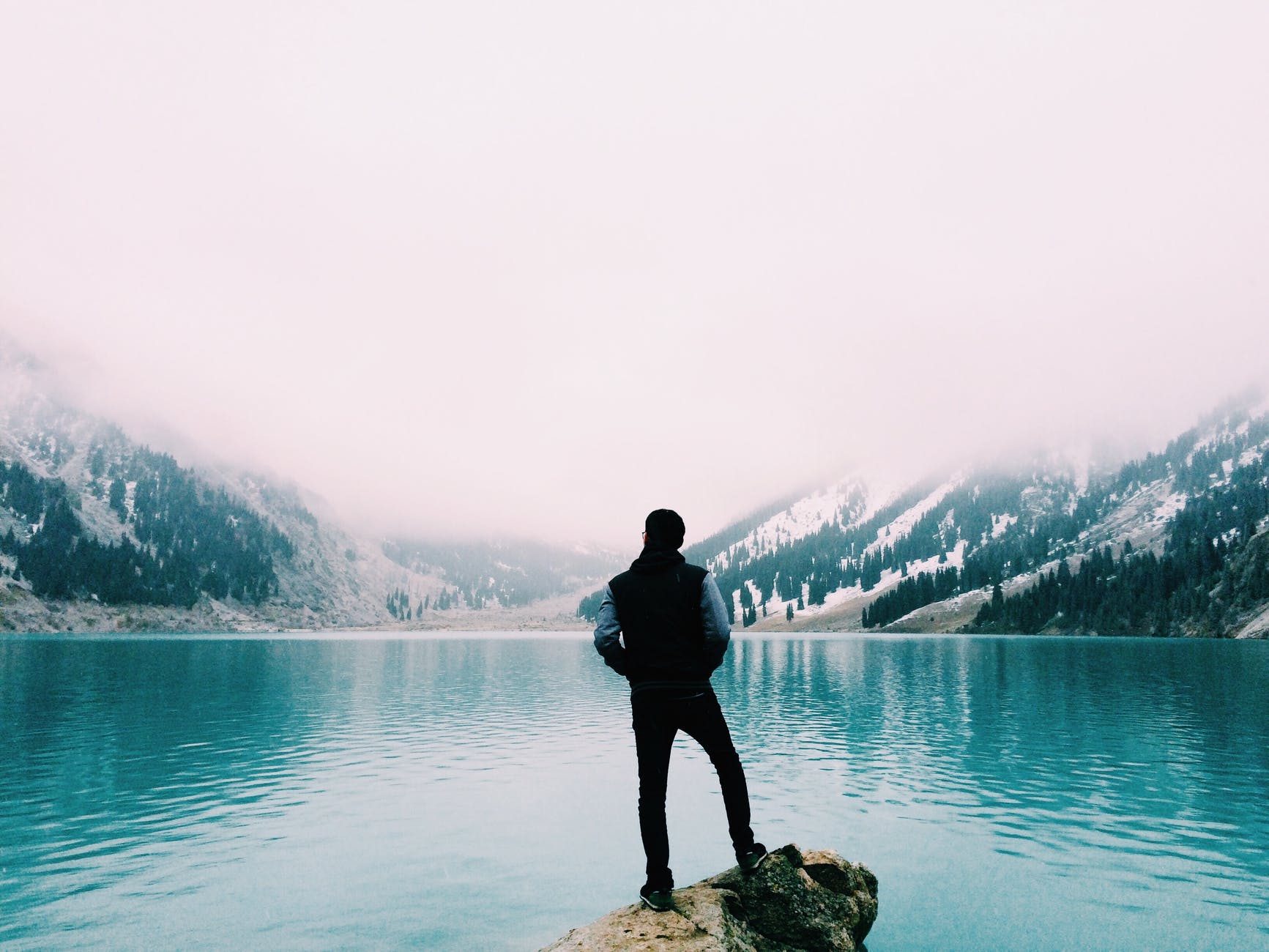 COVERT NARCISSISM is synonymous with vulnerable narcissism and introverted narcissism. All three refer to a subtype of extreme narcissism and narcissistic personality disorder that manifests as a maladaptive sensitivity to criticism and defeat.

Normal or healthy narcissism is a personality trait all people possess that is necessary for our wellbeing. However, excessive narcissism can lead to dysfunction and, in extraordinary cases, narcissistic personality disorder (NPD). Extreme narcissism is a protective ego structure that hides of a failed self within a false self.

There are two subtypes of extreme narcissism:

Due to its fragile nature, covert narcissism leads to recurring narcissistic injuries in the form of pervasive feelings of humiliation and emptiness. These show up as contempt, vengeance, and a yearning for retribution.

Chronic shame and an inner dialogue characterized by self-criticism lead to psychological torment and anguish. For this reason, this strain of disordered narcissism is often comorbid with depression, dysthymia, or major de­pressive disorder.

Social withdrawal is a defense mechanism commonly used by covert narcissists. They do this to protect themselves from feelings of humiliation and their fear of being exposed as anything less than perfection itself.

Covert narcissists do not have abandonment issues and they are not self-destructive.

In covert narcissism, the grandiosity that is one of the distinguishing features of overt narcissism becomes introverted and masked with humility to protect a painfully fragile ego.

Their inverted grandiosity to upholds their perception of themselves as superior. They are happy to forego attention unless it is affirming.

Other difference from grandiose narcissism

One of the affects of covert narcissism being disconnected from one’s own feelings of vulnerability as well as insensitive to these feelings in others.

Though their grandiosity is well hidden, covert narcissists remain superficial and exploitative pragmatists. This variant of excessive narcissism doesn’t always present with the impulsiveness, mendacity and malice commonly seen in overt or grandiose narcissism.

3. Fractured relationships with self and others

Covert narcissism often leads to adverse relationships with self and others due to its characteristic entitlement, insensitivity, and need for admiration.

Some covert narcissists become very accomplished in their professional life due to their well-masked grandiosity, self-esteem, and soaring ambition. While performance anxiety and sensitivity to criticism and defeat prove formidable obstacles that prevent progress for others.

Discover the flying monkey narcissist meaning about enablers of abusive