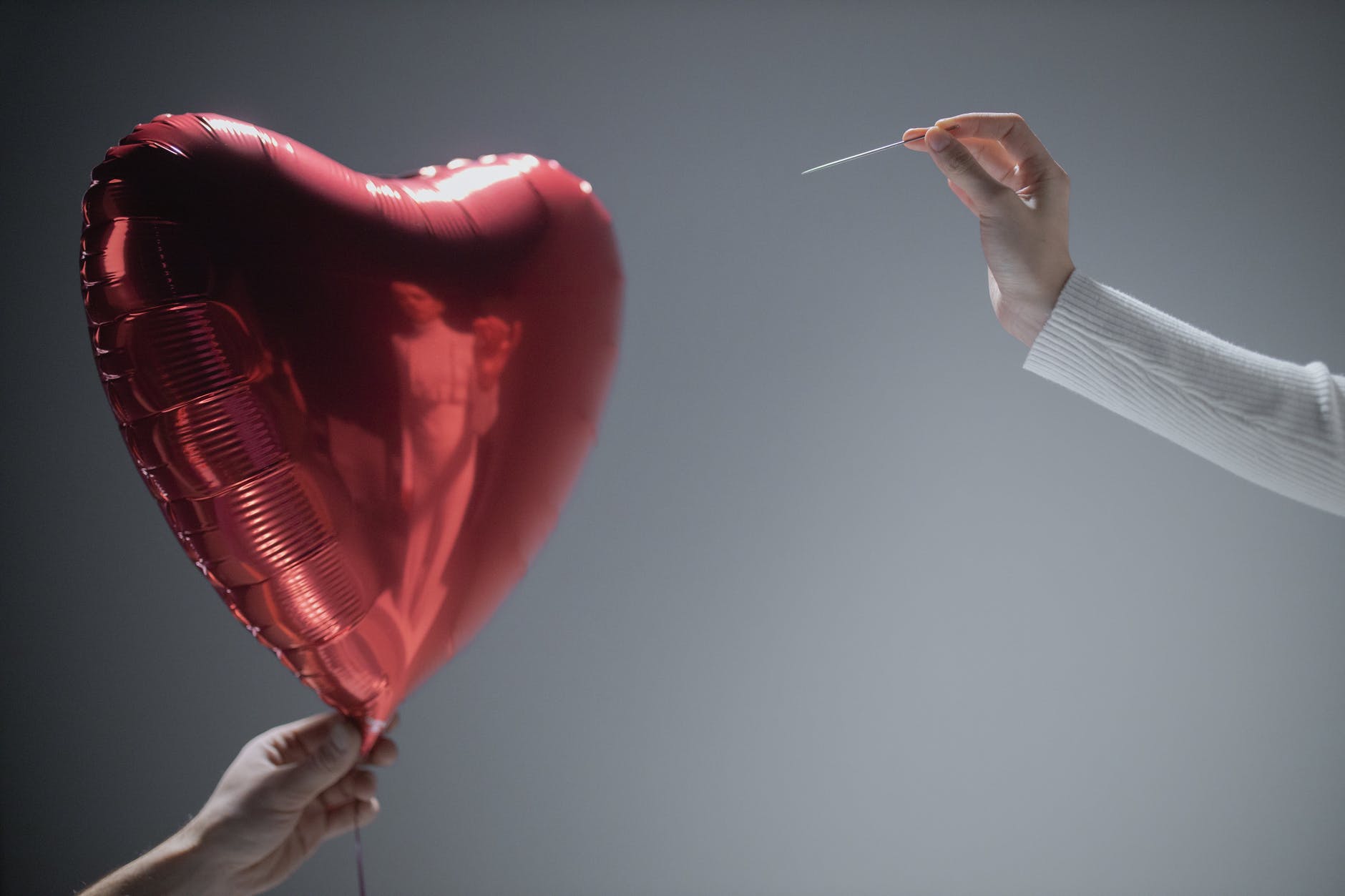 ONE OF THE MOST DEVASTATING aspects of narcissistic abuse in families is that it often leads to estrangement between the recipient of the abuse and their children. To orchestrate parent-child estrangement, narcissists use a manipulation tactic called triangulation. One of the reasons why extreme narcissism is so malignant is because a narcissistic person is prone to objectifying others and, therefore, has no qualms about weaponizing their children in order to exercise abusive power and control over the other parent.

In extreme cases of domestic violence, narcissistic triangulation can result in child-to-parent violence with the child mimicking the narcissist’s aggression toward the recipient of the abuse. This shocking behavior is devastating to the targeted parent, who cannot understand why their beloved child is unable to empathize with them or how their children rationalize enabling and sometimes participating in the abuse.

A member of our community who is a survivor of severe long-term narcissistic abuse suffered this cruel fate when they left their abusive partner and refused to sign a non-disclosure agreement after they were divorced. They wrote:

I am a survivor of narcissistic abuse and the atmosphere between my adult children and narcissist ex is cult-like. The children participated in the abuse when they were younger and refuse to have contact with me today. I’ve never met my grandchildren.

For answers to this question, we turned to clinical psychologist and parent-child attachment expert, Dr. Michael Kinsey, author of Transcendent Parenting: A Workbook For Parents Sharing Children With Narcissists, for his analysis.

1. Narcissists See The World Through A Binary Lens

An important factor in understanding the behavior of children in the context of parent-child estrangement is the awareness that narcissists view the world around them through a binary lens. Dr. Kinsey explains:

Another aspects as to why parent-child estrangement can occur is because the identity of the child may be in lockstep with the narcissistic parent due to social influences, such as gender.

“An identification often develops, especially with the same-sex parent,” says Dr. Kinsey, addressing why some children who grow up the the dysfunction of narcissistic family dynamics may be unwilling to empathize with the recipient of the abuse, “If the same-sex parent is a narcissist then there is a tendency to emulate that way of dealing with problems, difficulties, and emotions. so, functionally, what this means is the bad that exists in everyone and especially exists in the narcissist is displaced or it’s placed into the other parent. Usually, these are things like vulnerability, weakness, and unworthiness can be disowned in that way

3. The Child Prioritizes Their Survival In Power Holder’s Social Circle

Another social aspect of the equation that could impact the child’s behavior is their survival instinct.

“Being within the narcissist-child dyad is, obviously, a very coveted place. You know with both of our parents there is such a deep need to be loved and accepted,” according to Dr. Kinsey, “If a child is forced to choose, they might choose the person that they feel they are most like or they’ll also choose the person who they feel is safer or who they feel is the more desirable one to follow. In the case of the kind of scenario you’re discussing, it’s really a matter of survival. Being in the “in-group” of the narcissist is so essential to survival.”

If you have been targeted for narcissistic triangulation and are estranged from your child, remember that you are not alone. Up to 45% of domestic violence survivors are targeted for this strain of post-separation abusive power and control. As distressing as the situation is, bear in mind that your children are secondary victims to intimate partner violence.

Focus on what you can influence and practice radical acceptance of the things you cannot control. Recognize that the aim of narcissistic tribulation between a parent and this child is to psychologically destabilize you, so it is especially important to practice emotional hygiene.

If you feel that you or a loved one could benefit from additional support with parent-child estrangement, reach out to Dr. Kinsey at Mindsplain.

Watch Episode 1 of Co-Parenting with a Narcissist with Dr. Michael Kinsey.

Although a relatively small portion of the population (approximately 5%)

What is gaslighting? Learn the definition, signs, and some examples