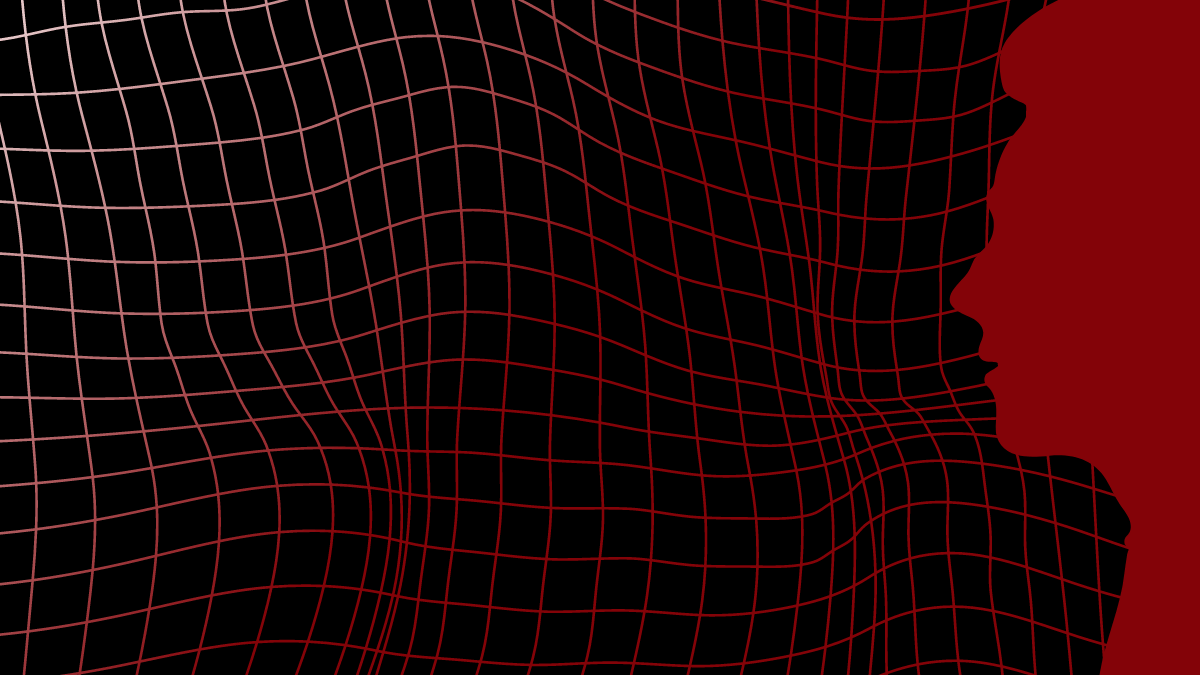 A neighbor of Bryan Kohberger, the prime suspect in the Moscow murders, has opened up about comments allegedly made the day after the tragedy.

According to CBS Evening News, Kohberger allegedly spoke to his neighbor about the fatal attacks on November 14, 2022. In an interview with Nora O’Donnell, the neighbor, who wishes to remain anonymous, gave the following account: “He brought it up in conversation and asked if I’d heard about the murders which I did. Then he said, ‘yeah, it seems like they have no leads. It seems like it was a crime of passion.'”

A Possible Motive For The Crime?

Mr. Kohberger’s neighbor seems to believe that his comments may be indicative of a possible motive for the fatal attacks on Kaylee Gonçalves, Madison Mogen, Xana Kernodle, and Ethan Chapin in November 2022.

They added, “At the time of our conversation, it was only a few days after it had happened, so there weren’t many details out.”

Mr. Kohberger, a 28-year-old Ph.D. student, was arrested on December 30, 2022, and charged with first degree murder in connection with the quadruple homicide.

What Is The Significance of The Alleged Remarks?

A crime of passion is a legal concept that refers to impulsive illegal acts driven by an extreme emotional response to provocation. In the context of gender-based violence, crimes of passion are an expression of narcissistic rage.

Within twenty-four hours of the tragedy, the crime of passion narrative spread throughout the news media. Therefore, it is possible that Mr. Kohberger was simply echoing Mayor Bettge’s remarks.

New details have emerged showing that Mr. Kohberger was following the three female victims on Instagram prior to the murders. According to the court records, he allegedly stalked the women for five months behavior prior to the incident. If convicted, he will face the death penalty. His next hearing is on June 26, 2023.