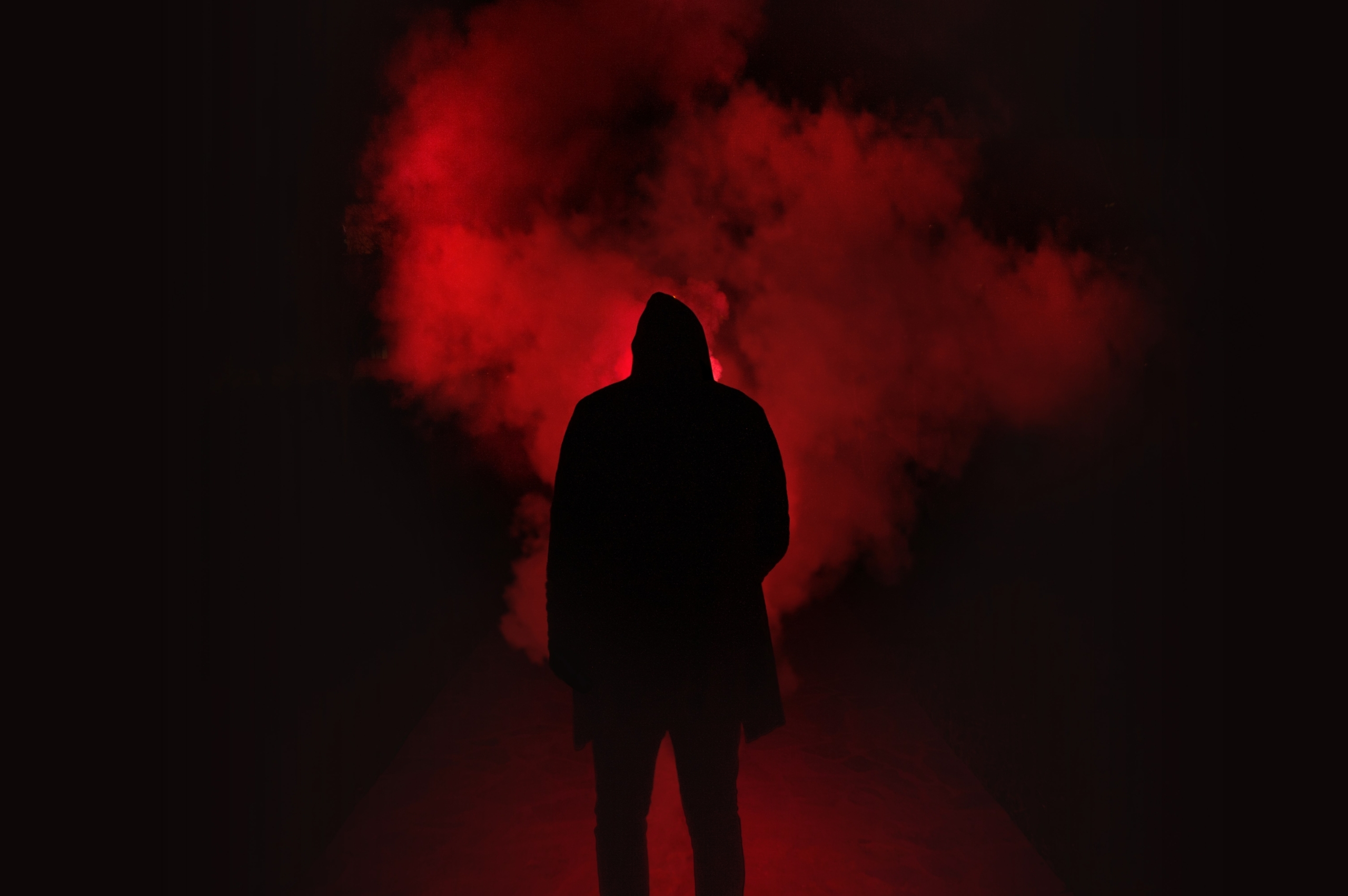 According to the court records, data obtained from Kohberger’s mobile phone showed that he was near the house no less than 12 times between June 2022 and November 13, 2022. He returned to the environs of the crime scene the morning after the murders.

Stalking late at night and early in the morning

A record of pings on his mobile phone reveals that the 28-year-old Ph.D. student was stalking the off-campus residence. The data shows that he was near the home shared by three of the victims Kaylee Gonçalves, 21; Madison Mogen, 21; and Xana Kernodle, 20, more than a dozen occasions.

Kohberger’s phone was pinged in the vicinity of the house late at night and early in the morning on each occasion except one.

The prosecution must prove to the court that Kohberger entered the house and murdered Gonçalves, Mogen, Kernodle, and Ethan Chapin, 20, who was spending the night at King Road during the vicious knife attack. DNA evidence collected from the sheath of the alleged murder weapon, a USMC Ka-Bar Combat Knife, led to Kohberger’s arrest.

An eyewitness saw the murderer on the night of the crime

The Affidavit of Probable Cause reveals on the night of the murders one of the surviving residents told investigators that at 4:00 AM, Gonçalves sensed that something was off and said, “There’s someone here.”

Per CNN, the surviving resident checked outside the house but saw nothing out of the ordinary. Moments later, she opened her door after hearing what sounded like a whimper from Kernodle’s room. She also believes she heard a man say, “It’s okay, I’m going to help you,” but at the time, she thought it was Kernodle’s boyfriend speaking to her.

After hearing a distinct cry, the surviving resident opened her door again to check on her housemates. To her utter horror, a black-clad male figure emerged wearing a mask over the lower part of his face. She froze in shock as he approached her. However, he left her unharmed and exited the residence through the sliding doors.

A neighbor claims that murder suspect Bryan Kohberger described the