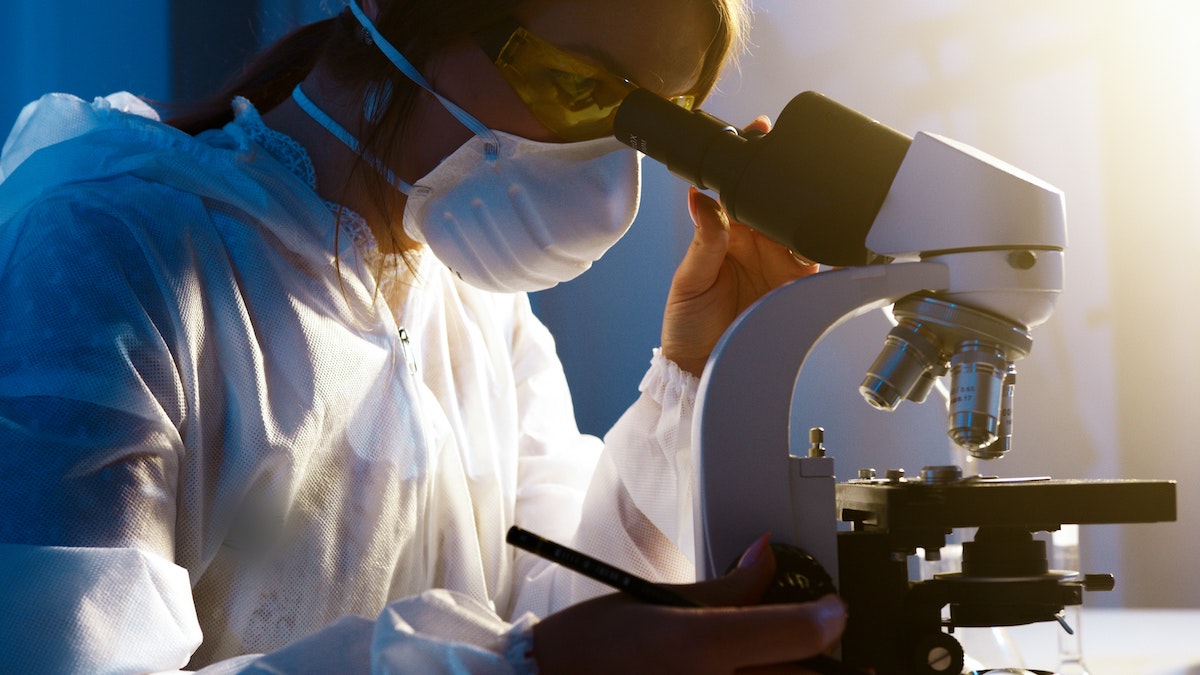 The documents were unsealed on January 17 and outline what kind of evidence law enforcement was looking to find at Mr. Kohberger’s home in connection with the quadruple homicide of four University of Idaho students: Kaylee Gonçalves, Madison Mogen, Xana Kernodle, and Ethan Chapin.

The return of service search warrant shows the investigators seized the following items when they searched Mr. Kohberger’s residence and a storage unit in December 2022:

The warrant reveals that phenolphthalein tests were used to determine if the stains on the uncased pillow and mattress cover were from blood. While the tests found that the items had blood stains on them, false positives occur. Furthermore, the provenance of the blood and species of its source remain unknown.

The suspected hair and an animal fur will be tested to see if they are a genetic match to the murder victims, other residents at the 1122 King Road, and Ms. Gonçalves dog respectively.

More tests will be conducted to determine if the items were stained with blood from any of the murder victims. It is unknown whether investigators believe that the suspect kept the items as trophies from the brutal attacks on the students.

Why Is Bryan Kohberger A Suspect?

DNA evidence found on the sheath of what is believed to be the murder weapon next to two of the victims was found to be a 99% match for Mr. Kohberger. A car matching the description for the white Hyundai Elantra owned by Mr. Kohberger was also seen in the environs of the student’s off-campus residence. Evidence from his mobile found also shows that he stalked the victims residence more than twelve times before the fatal attacks. Investigators also found the Mr. Kohberger was following the three female victims on Instagram and attempted to contact one of them via direct message in October 2022, suggesting that the murders at 1122 King Road were femicides.

Retired FBI Special Agent Jennifer Coffindaffer characterized Mr. Kohberger as a narcissist and believes that he will eventually come clean, “I think he’ll talk […] he wants to explain, he wants that attention, he’s a narcissist, he wants to be the smartest guy in the room.”

A neighbor claims that murder suspect Bryan Kohberger described the