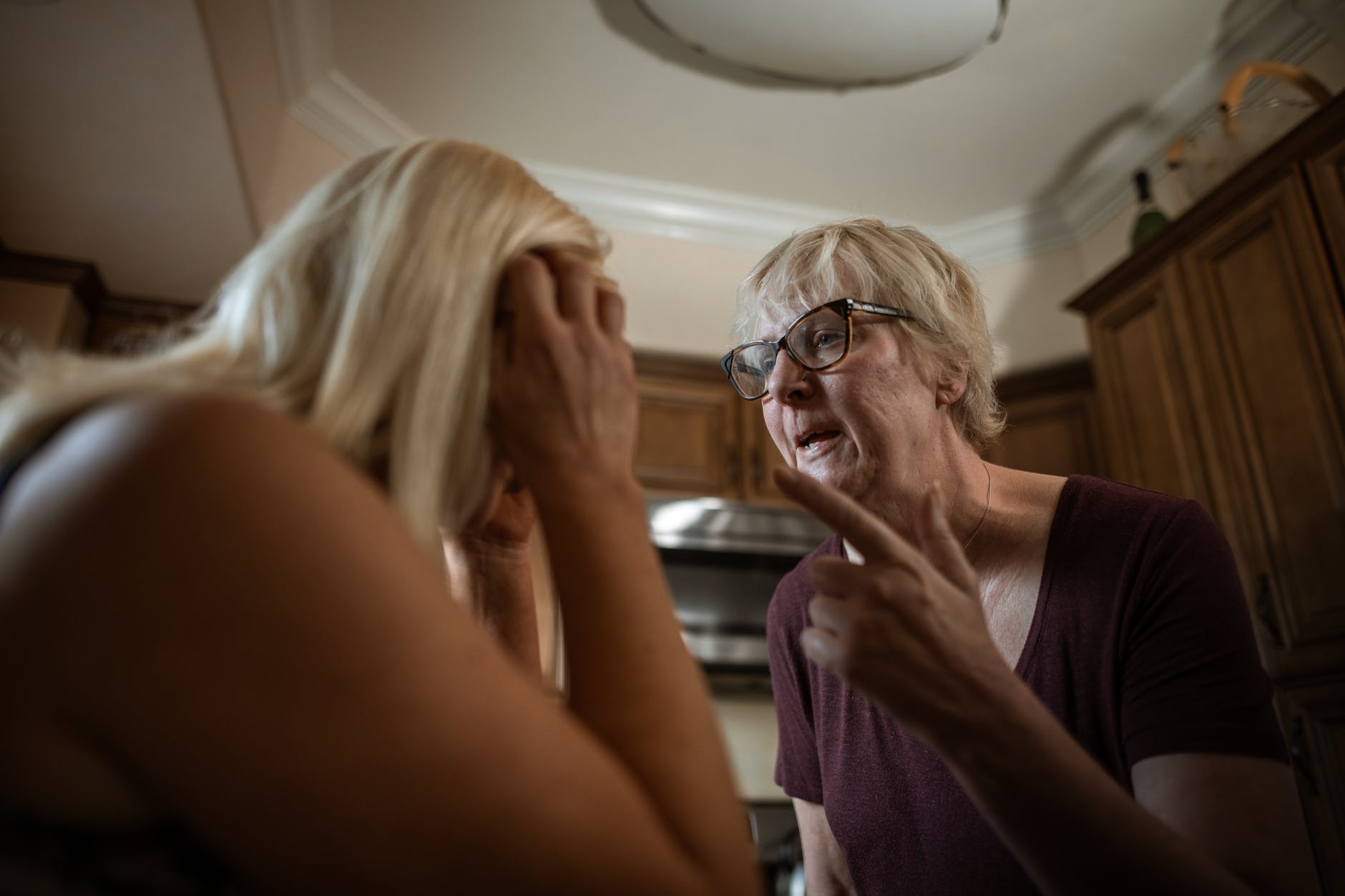 GASLIGHTING IS A FORM of psychological manipulation that falls under the category of psycho-emotional abuse. Its aim is to cause a person to question their sanity.

What Is The Definition of Gaslighting?

The term comes from the 1938 play Gaslight, about a wife who discovers that her husband is secretly turning down the gaslights in their home in order to make her doubt her reality. Today, gaslighting is a colloquialism that describes a situation where one person manipulates another to causes them to second-guess their perceptions and beliefs.

Who is most likely to use the gaslighting tactic?

In what context is gaslighting most likely to occur?

Gaslighting can happen in any type of relationship, including friendships, romantic relationships, and within the family. It can also occur in the workplace when one person tries to manipulate another into doing something they don’t want to do.

How does one person gaslight another?

Why do people use the gaslighting tactic?

People who gaslight do so in order to manipulate and control others. The effects of gaslighting often leave the recipient of the abuse feeling powerless, invisible, and unable to influence the relationship.

What are some examples of gaslighting?

Some examples of gaslighting are:

When I visualize the upcoming season of The Narcissistic Abuse Rehab

Domestic violence enhancer is a legal term used to describe